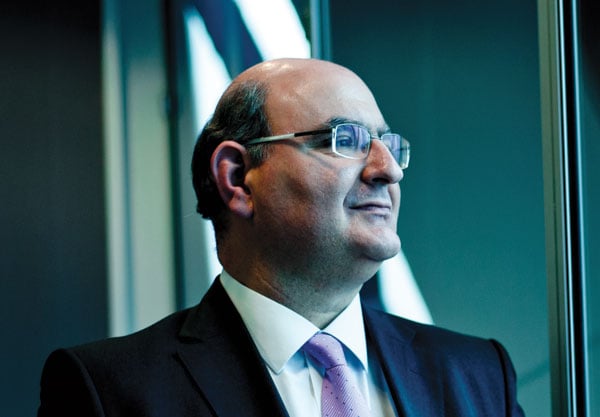 In a speech today in Frankfurt, Gabriel Bernardino, chair of the European Insurance and Occupational Pensions Authority, said the more companies worked together 'the more consistent preparatory work [and] the more efficient... full implementation of Solvency II [would be] in 2016'.

He told delegates at EIOPA's third annual conference that the regulator would publicly consult on the technical standards and guidelines during 2014 'in order to deliver them in time for a good and timely implementation by the industry'.

He said the next two years should be used to actively implement measures to avoid the worst-case scenarios.

'We need to continue to see adjustments in product design in order to gradually change the mix of business. And we need to see this change preserving the rights of the policyholders and avoiding any miss-selling cases.

'The reputation of the insurance industry needs to be preserved. It is a difficult balance but it is crucial to achieve it,' Bernardino said.

'But let's be honest good regulation is just a first step. A much bigger and more difficult task is to implement all the regulatory requirements in a consistent way and to properly monitor the implementation process across the EU.

'That is why EIOPA puts a strong emphasis on the promotion of supervisory convergence,' he added.

Bernardino also said an interim report on personal pensions would be issued to the EU Commission in the first quarter of 2014.

'Personal pension plans should be focused on the long-term nature of their objective thus avoiding the traps of the short-term horizon,' he said.

'These plans should be based on a simple framework, allowing for reduced cost structures and be managed using robust and modern risk management tools.'

Bernardino added that personal pension plans should rely on clear and transparent governance structures and provide full transparency to their members.

This was in time for the revised directive to enter into force, said Raimundus Karoblish, chair of the European Union's Permanent Representatives Committee devising the regulations and should create momentum for final adoption by the EU Council and European Parliament.