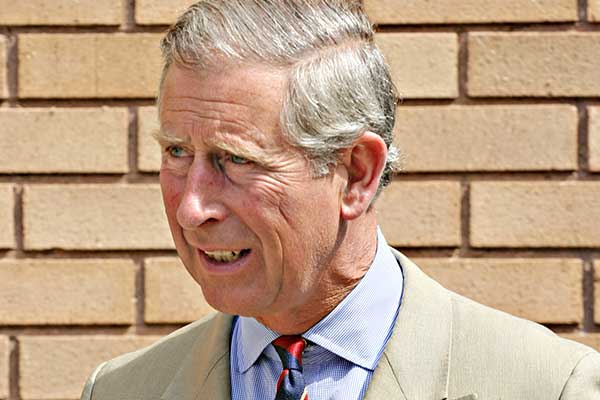 In a video message played today at the National Association of Pension Funds annual conference in Manchester, Prince Charles urged delegates to take the 'leap that the world so badly needs' to shape a system designed for the 21st and not the 19th century.

Prince Charles said: 'With an ageing population, and pension fund liabilities that are therefore stretching out for many decades, surely the current focus on "quarterly capitalism" is becoming increasingly unfit for purpose?'

He cited research from Harvard and London Business school, which showed that companies that improve the way they tackle environmental and social challenges are better able to deliver long-term returns.

'I know that old habits die hard and that it is difficult to make the first move, but is there not a case for ensuring your portfolios are resilient in the long-term?' he asked delegates.

'Could you do so by incorporating sustainability into your mainstream strategy, rather than having it sit in a subordinate silo?'

'Moreover, by contributing to the long-term sustainability of nature's economy (in other words the maintenance of vital ecosystem services, on which the durability of our own economy ultimately depends), pension funds can help to preserve the real value of beneficiaries' retirement income.

The Prince ended his speech by saying the pension sector played a very significant role in how the economic system worked - both now and in the future.

'I can only urge you to deploy your considerable human ingenuity to make that innovative and imaginative leap that the world so badly needs - otherwise, your grandchildren and mine for that matter will be consigned to an exceptionally miserable future,' he concluded.

This article appeared in our October 2013 issue of The Actuary.
Click here to view this issue
Filed in
10
Topics
Pensions