Businesses are increasingly valuing the contribution of older workers, pensions minister Steve Webb said today, as figures showed that the age at which people retire is increasing. 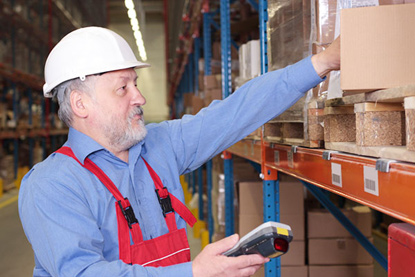 The data, published by the Office for National Statistics, found that the average age at which both men and women retire had increased by around 18 months.

According to today's figures, men now retire at almost 65, up from just over 63 in 1993, while woman now retire at around 62 years and 6 months, up from the average of just under 61 two decades ago.

In addition, the number of people aged between 50 and 64 in employment in the UK increased by 2 million over the past 15 years.

With people living and remaining fit for longer, the proportion of over-50s in the workforce is set to rise, Webb said, to account for as much as a third of all workers by 2020.

This 'surge' in older workers would boost the UK economy, he added.

'Britain is in a global economic race and in order to win we must embrace our ageing population and the wealth of skills and experience older workers bring to business.

'While things are improving, more still needs to be done to hire and retain older workers. Employers who ignore the talent pool on offer amongst the over-50s are likely to suffer skills shortages and lose a key competitive edge.'

Webb also highlighted a recent analysis by the Organisation for Economic Co-operation and Development, which found that postponed retirements had not come at the expense of reducing the number of jobs for younger workers.

'Far from blocking jobs for younger workers, the over-50s can help to mentor and develop new recruits and apprentices and maximise productivity across the workforce.

'The truth is older workers are not only essential in meeting the long-term demand for labour in our country, they are also an opportunity to add value to business - and drive our economy forward.'