Schemes that allow people to access pension funds before their retirement risk leaving people devastated by extra tax charges and should be declared illegal, a wealth management firm has said. 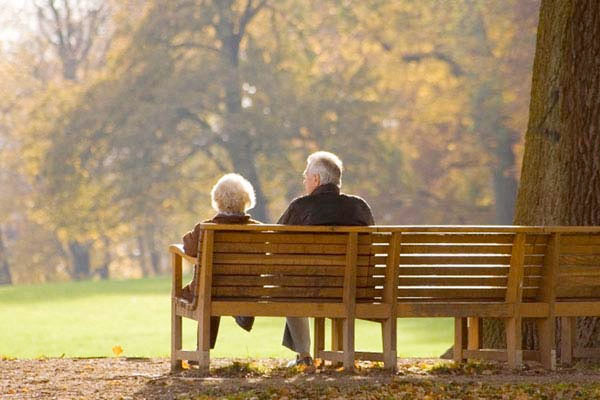 In an analysis of so-called pension liberation schemes, Carpenter Box Wealth Management said the practice often have 'serious tax consequences' for individuals, who can be left with only a small fraction of the original savings.

The 'liberation' pension schemes promise savers access to their money before the age of 55 if some of a saver's pension pot is transferred to them. However, people can lose more than half of the value of their savings through tax penalties associated with the plans.

Money taken from the pension fund and paid to the individual could result in a one-off tax penalty of 40%, while a further 15% could be taxed if more than 25% is taken, Carpenter Box said. In addition, providers often make charges of between 20% and 30%.

Managing director Simon Fox said individuals are likely to be left with only a small fraction of the original pension savings.
He added: 'Our view is that 'pension liberation' schemes should be declared illegal and The Pensions Regulator, which oversees workplace pension schemes, should in any event be warning individuals, pensions professionals and trustees of the dangers.

'Savers who are persuaded to transfer their pensions into such schemes face losing more than half of their savings in tax penalties and there are usually far more cost effective ways in which we can help individuals to increase their income.'