Shop around for annuities or lose out, warns Partnership

Nearly four out of five people approaching retirement mistakenly believe that staying with their existing pension provider will make no difference to the income they receive from their annuity, according to research from specialist insurer Partnership 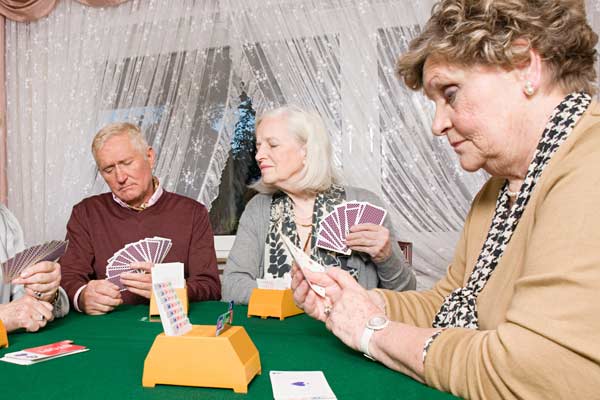 Seventy-six percent of the people aged 45 to 65 questioned thought that remaining with their current supplier would have 'no impact' on the money received. Moreover, 11% believed that provider loyalty would boost their pension pot.

'For most people, choosing an annuity is one of the biggest financial decisions of their lives. Therefore, it is extremely worrying to see that most people simply assume that staying with their existing pension provider will have no impact on the amount they receive,' said Andrew Megson, managing director of retirement at Partnership.

The majority of respondents (60%) realised that gender had no impact on annuity income and 50% appreciated they would receive more if they retired later. But Megson said there was a 'real lack of understanding' of key aspects of the policies.

Only 17% of the 2,000 people surveyed understood that if they smoked or were overweight they could potentially get a higher income. Similarly, only 36% realised that ill health or a medical condition could boost their pension pot.

'This research suggests that we need to work harder as an industry to encourage people to actively consider their options rather than simply taking what is offered,' said Megson.

'Whether people choose to speak to various providers themselves, work with an intermediary or use a comparison service is their choice, but it is vital that they do something or risk receiving significantly less than they hoped.'