The impending single state pension system will hit people born after the mid-1980s, who will need to save privately to provide for their retirement. 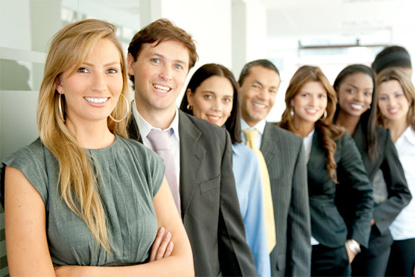 That is the conclusion of a report by the Institute of Fiscal Studies into the system intended to take effect in 2016.

Under this, the two-part state pension would be replaced by a single-tier system, expected to be worth around £146 per week; a level the IFS said restored it to the same level of generosity relative to average earnings as was the case 40 years ago.

Its report, funded by the Joseph Rowntree Foundation, found that almost everyone born after the mid-1980s would see a reduction in state pension income under the new system.  The only major exception would be the long-term self-employed.

Someone born in 1986 who spends 35 years as a low earner would, for example, receive nearly £1,000 per year less under the proposed system than the current one. For a high earner the loss could total some £2,300 per year.

This effect would ultimately reduce the cost of the system and help alleviate the pressure placed on public finances by an ageing population.

IFS programme director Gemma Tetlow said: 'This is the latest step in a long, tortuous and rather circular journey for state pension policy in the UK; a journey which started in the early 1970s with a basic state pension equivalent to about £145 a week and which has finally ended up in much the same place'

Governments in between had set up various earnings-related state pensions only to then spend time 'gradually unpicking [them] as the unsustainable cost of the system became increasingly apparent'.

The only major difference over 40 years is that the new system would be 'considerably more generous to those engaged in unpaid activities or self-employment', she added.

But the report found the short-term effects for those closer to pensionable age would be more variable.

The biggest gainers on average would be those who have spent long periods out of work or doing low-paid work, and the long-term self-employed.

This article appeared in our July 2013 issue of The Actuary.
Click here to view this issue
Filed in
07
Topics
Pensions