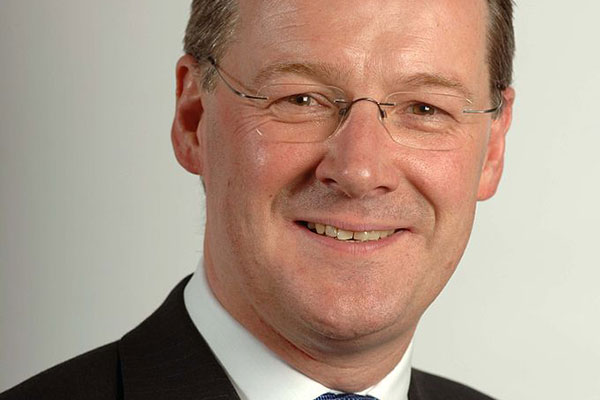 Speaking yesterday, Swinney said that, if Scotland votes for independence in September 2014, it would adopt a single-tier state pension in 2016 at the level set by the UK government for that year.

This would be up-rated by a 'triple lock' mechanism so it increases by whichever is higher - earnings growth, inflation or 2.5%. This compares with the UK system where the only guarantee currently is for a rise by earnings, Swinney explained.

The triple lock would also be retained for pensioners in receipt of the basic state pension.

'The Scottish Government has made clear that pensions will be fully protected in an independent Scotland,' Swinney said.

'Independence will give us the opportunity to ensure that future improvements to the provision and regulation of pensions of Scots are made by a parliament which is fully accountable to the people of Scotland.

'Whilst decisions about future levels of these benefits will be determined by future Scottish governments, we are announcing today that we would up-rate both the existing basic state pension and the new single-tier pension using the triple lock, ensuring peace of mind for current and future pensioners.'

Swinney also claimed that Scotland already had the people and infrastructure to ensure a 'seamless transition' for state pensions in the event of a 'yes' vote for independence.

'Central to our vision of an independent Scotland is a pensions system which is fair, affordable and efficient - a system that rewards hard work, encourages saving and ensures that Scotland's pensioners do not end their days in poverty. Those principles guide the proposals we will publish shortly,' he added.

'As leading economists have recognised, Scotland is a wealthy and productive country and spending on social protection, which includes state and public pensions, is more affordable in Scotland than for the UK.'

In April, the Institute of Chartered Accountants of Scotland warned that Scottish independence could have 'substantial' funding implications for pension scheme sponsors, and also require the creation of a separate Pension Protection Fund.