Publication of a report on how long-term guarantees should be treated under Solvency II should allow urgent political agreement to be reached on the legislation needed for the rules to be introduced, the European Commission has claimed. 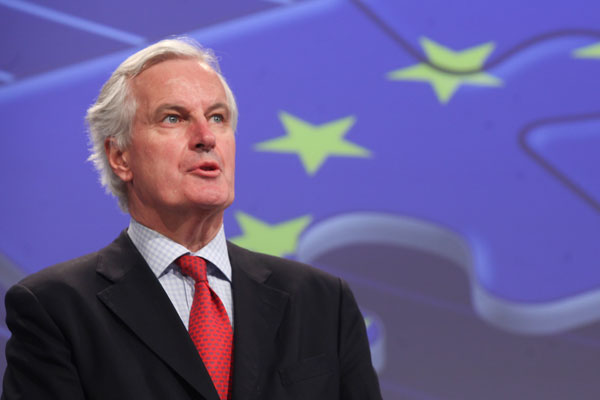 The European Insurance and Occupational Pensions Authority issued its findings from the Long Term Guarantee Assessment process on Friday. The assessment, which was launched in January, asked insurers to test how various approaches would impact on products they offer with long-term guarantees.

Finalising a way to deal with long-term guarantees under Solvency II is needed before the directive providing the legal framework for the new rules, Omnibus II, can be agreed.  Delays in the political decision-making process for Omnibus II have already meant that Solvency II, which was due to take effect in January 2014, is now not expected to be implemented until 2016 at the earliest.

EIOPA's conclusions are that the final long-term guarantee package to be included in the Solvency II framework should be aligned with the new rule's balance sheet concept and ensure 'full consistency and comparability' to enhance the European single market.

European Commissioner for internal market and services Michel Barnier welcomed the publication of the report. 'The commission trusts that the council and [the European] Parliament will use this very good report and its findings as a basis for an urgent agreement on Omnibus II and show pragmatism and willingness to compromise.

'The insurance sector needs Solvency II to be applied as soon as possible, since the existing Solvency I regime is outdated and provides insufficient security, and the long-term guarantee package is the only major remaining hurdle.'

This was echoed by EIOPA president Gabriel Bernardino, who said he believed the report would form a 'reliable basis for an informed decision on the long-term guarantee measures and a conclusion on the Omnibus II negotiations'.

David Hare, president-elect of the Institute and Faculty of Actuaries, said the report seemed to address many of the important issues around long-term guarantees.

'However, the detail needs to be worked through and the effect in a variety of scenarios assessed, before the full implications of the proposals for companies and their customers can be understood,' he noted.

Insurance Europe said that its initial assessment of EIOPA's recommendations had raised 'significant concerns' that the measures it had proposed would not work as intended.

Sergio Balbinot, the industry body's president, commented: 'We will examine carefully EIOPA's report and proposals, explaining our concerns and identifying the adaptations that are needed to avoid unnecessarily damaging insurers' ability to provide long-term guarantees and invest long-term.'

This article appeared in our June 2013 issue of The Actuary.
Click here to view this issue
Filed in:
06
Topics:
General Insurance