US pension plan deficits 'have more than halved since December' 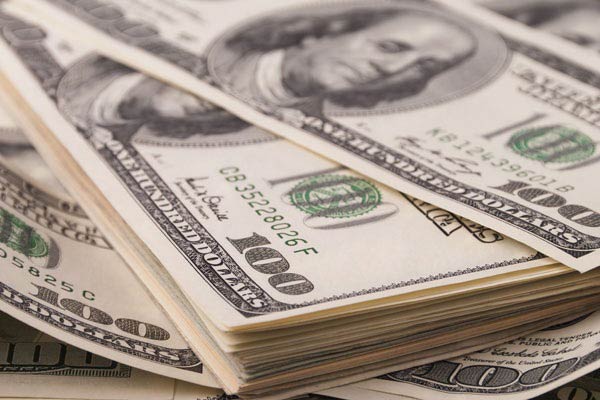 Figures published by the consultancy show that the funded ratio of plans sponsored by firms on the Standard & Poor's 1500 index increased from 80% to 86% in May, ending the month at the highest level since June 2011.

Last month saw a $150bn fall in the aggregate deficit of the schemes to $269bn. This means that their combined deficit has now fallen by $288bn since the turn of the year, when it was an estimated  $557bn.

Mercer estimates the aggregate assets of the S&P 1500 plans stood at $1.7 trillion at the end of May, compared to $1.59trn at the end of December 2012. Plans' liabilities are estimated to have reduced from $2.14trn at the end of last year to $1.97trn. The figures are based on each company's year-end statement and projections for the year to date in line with financial indices.

The improvement in asset values was due to 2.3% growth in equity values last month, while the 7% reduction in estimated liabilities seen in May was the result of a 46 base point increase in high quality corporate bond rates, Mercer said.

'We have seen great leaps in funded status in the first half of 2013, and sponsors will certainly be hoping for more of the same over the coming months.' said Jonathan Barry, a partner in Mercer's retirement business.

'This improvement dovetails nicely with feedback we are getting from clients who have implemented a glide path strategy - they are reaping the rewards of this rapid improvement and locking in the gains.'

Richard McEvoy, a partner in Mercer's investment business, said Mercer had seen a 'significant uptick' in firms looking to de-risk their pension plan over the past month.

'This also highlights the benefit of having a nimble execution process in place ahead of time to capitalise on market changes as they arise,' he added.

This article appeared in our June 2013 issue of The Actuary.
Click here to view this issue
Filed in:
06
Topics:
Pensions