Council pension fund mergers 'on the table' for restructure

Mergers of local government pension funds will be among the options considered when a consultation is launched later this year on a major restructuring of the Local Government Pension Scheme, it was announced yesterday. 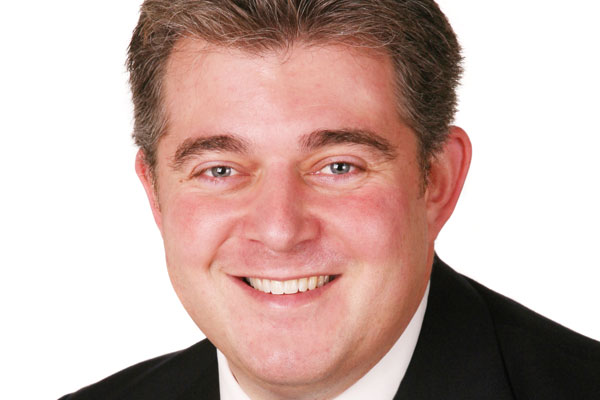 Next year will see the introduction of a new LGPS with pension payouts based on career-average earnings rather than final salary and increased employee contribution rates.

But, speaking in Gloucestershire, local government minister Brandon Lewis said there was a need to think 'more fundamentally' about the way the LGPS is structured to achieve 'better value-for-money' for taxpayers.

'The scheme has changed little since 1974. Is it still fit for purpose and can it deliver value-for-money for scheme members, employers and taxpayers?' he asked.

Between them, the 89 pension funds which make up the LGPS spend £8bn a year on pension benefits and almost £500m a year on scheme administration costs, he noted.

'What is clear to me is that things need to change. We need more transparency, better data, fewer unnecessary overheads and stronger, more consistent investment performance,' Lewis explained.

'What we do not have at this point is agreement on the best way of achieving these goals. But I am determined that we make progress and make it as quickly as reasonably possible.'

'I am not wedded to the existing number of 89 funds in England and Wales,' he said. 'If it takes a smaller number of funds to improve the efficiency and cost-effectiveness of the scheme, I shall not shy away from pursuing that goal.'

The consultation, which will be preceded by a call for evidence launched in association with the Local Government Association and other bodies, will also consider why the administration and fund management costs of similar council pension funds can differ so 'markedly', Lewis explained.

It will also involve a 'root and branch' review of the LGPS investment regulations to achieve 'better and more consistent' returns on the £150bn of investments made by the scheme.

'Some have suggested that the funds should be better directed to support growth, particularly local growth,' Lewis noted.

'We have already taken steps to allow fund authorities to increase their exposure to limited liability partnerships, but I accept that we may need to go further.'

The government will also consider how to find a 'better way' of managing deficits such as moving away from long-term solvency acting as a funding target. Instead funds could focus on their capacity to meet pension payments over the short and medium term, Lewis suggested.

The announcement was welcomed by Joanne Segars, chief executive of the National Association of Pension Funds. She said: 'Local authority funds will have to place an even greater focus on finding efficiencies and maximising value for money. This is already happening and we have seen some good examples of collaboration, but we should ask if more can be done.

'The minister is right to open a wider debate on what funds can be doing, and to do so with an open mind and a clear call for evidence. We look forward to discussing this with our members and the government.'

John Wright, head of public sector at actuarial consultants Hymans Robertson, stressed that any decision on the potential for mergers should depend on factors such as whether legislative change is needed, any costs involved and what the benefits would be for schemes.

'Implementing change to improve efficiency and performance is a major undertaking and the resource and effort required should not be underestimated,' he said.

'Time and effort invested up-front in option analysis and planning will be rewarded with better long-term outcomes.

This article appeared in our May 2013 issue of The Actuary.
Click here to view this issue
Filed in
05
Topics
Pensions