Government plans for defined ambition workplace pensions should focus on using large-scale schemes to share risk between members rather than between workers and employers, the Trades Union Congress said today. 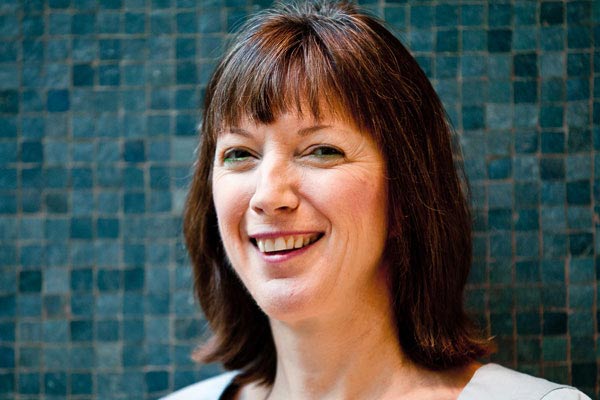 This 'collective defined contribution' would deliver the benefits of the options being explored by government for guaranteeing returns for savers without increasing the complexity or regulatory burden for employers, the TUC report Third time lucky explained.

Under collective DC, which is common in both Denmark and the Netherlands, members do not have an individual pot, but instead invest collectively and share the investment successes and failures of the scheme.

'Sharing risk between members is economically efficient; transaction and management

costs are lower, and investment returns tend to be higher as there is less need to de-risk investment upon the approach to retirement, as in pure DC,' the TUC said.

It noted, however, that having pensions paid out of a collective pot requires a fund to be wider than a single employer and to be able to recruit new members constantly. Because of this, the TUC said it could only take place in the 'well-governed, large scale and multi-employer' schemes which it advocates for DC pensions in general.

The TUC said this approach was preferable to the 'DC plus' options for defined ambition, which the government set out in its Reinvigorating workplace pensions document last year. These include insurance-based products that guarantee savers will receive at least the amount they have saved into their pension back in retirement, and employer-funded 'smoothing funds' which guarantee returns via mutualised funds.

'DC plus options should be explored - but as part of a wider strategy for improving DC pensions,' the TUC said. 'It is likely that the benefits of well-governed, large-scale DC schemes means there already exists an approach to DC provision that can deliver most of the benefits of DC plus, without increasing complexity or regulatory burdens.'

It also criticised any move towards 'DB minus', which could involve changes such as removing the link between pension benefits and inflation or creating a hybrid between DC and DB depending on whether a scheme member is working or retired.

Most of the DB minus options outlined by the government would be 'highly complex' for employers to operate and 'very difficult' to explain to employees, the report said.

Frances O'Grady, TUC general secretary, commented: 'The enduring political consensus around auto-enrolment and state pension reform gives us a great starting point for a modern pension system that is fit for purpose.

'But even the best structure won't work unless it provides people with an adequate income after they have retired.

'Of course change needs to be gradual and consensus maintained as much as possible, but that is no reason for not setting out our defined ambition ­- better pensions for all.'

This article appeared in our May 2013 issue of The Actuary.
Click here to view this issue
Filed in:
05
Topics:
Regulation Standards