New rules governing Europes insurance industry are still needed despite the damage to investor confidence being caused by delays to their introduction, Standard & Poors said today. 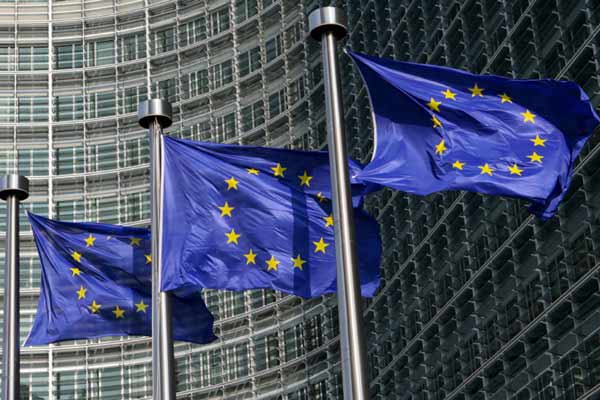 The ratings agency issued a report considering the future of the Solvency II plans and based on comments made by S&P staff during a conference in Dublin last month. It noted that the existing regulatory system, Solvency I, was 'virtually devoid' of incentives for good risk management. It also lacks capital requirements for asset risk, it said.

This means Solvency II, which will place new capital requirements on insurers depending on the results of a risk-based assessment of their assets and liabilities, is 'needed now'.

However, the long run-up to Solvency II is 'reducing investor confidence', the report warned, adding: 'The regulatory uncertainty is raising insurers' cost of capital and some are deferring strategic decisions.'

The rules were originally scheduled to be introduced in January 2014, but their implementation is now not expected until 2016 at the earliest. The timetable has been put back due to delays in reaching political agreement on the Omnibus II legislation which will underpin the new regulatory system.

In light of this, S&P welcomed the moves made by the European Insurance and Occupational Pensions Authority to 'maintain the momentum' behind the Solvency II project. In March, the regulator published a consultation on guidelines national regulators should use when introducing interim measures in areas such as governance and reporting.

It noted, however, that 'further significant changes' to Solvency II were likely to result from the work being undertaken by EIOPA to assess the impact that the new rules could have on long-term guarantees offered by insurers. The regulator is also looking at how the rules will affect long-term investments made by insurers in areas such as infrastructure.

These topics are 'deeply intertwined with the prospects for the European economy,' S&P said, which means 'pragmatism is likely to prevail over principles'.

The report said: 'The design of Solvency II was founded on the enthusiasm for market-consistent principles, at a time when market conditions were very different. Since then, the financial crisis has put the focus on the concept of risk-free discount rates.

'The market-consistent foundation remains, but we see that pragmatism is likely to influence the final design, especially into assumptions regarding sovereign default, the grandfathering of liabilities, the illiquidity premium, the matching adjustment, yield curve extrapolation, among other things.'