The government should look again at creating a single body with sole responsibility for regulating workplace pensions, MPs said today. 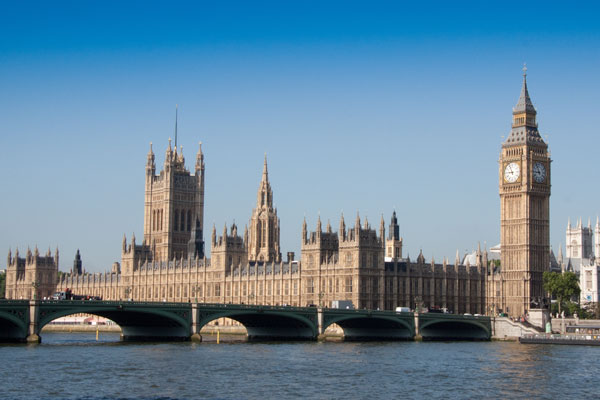 In a report on improving governance and best practice in occupational pensions, the House of Commons work and pensions committee claimed the existing regulatory system had resulted in 'inconsistent regulation'. Schemes are currently regulated by The Pensions Regulator and the Financial Services Authority.

Dame Anne Begg, chair of the committee, said: 'It is essential that all members of workplace pension schemes are protected from poor governance, irrespective of the particular scheme they are in. We do not believe this is the case under the current regulatory system and evidence from the regulators failed to convince us otherwise.'

This situation could worsen now that three bodies have been given a role in workplace pensions regulation following the replacement of the FSA with the Financial Conduct Authority and Prudential Regulation Authority this month, MPs warned.

'We remain concerned about current regulatory gaps and the potential for further gaps to arise as a result of three regulators having a role to play in pension regulation,' the report stated.

Ideally, the government should reassess the case for establishing a single workplace pensions regulator, said Begg.

'This body must be invested with sufficient powers to ensure that all members of workplace pension schemes are given the level and consistency of protection they need,' she added.

The MPs also called on the government to address some of the charges that can be levied on pension pots. These charges were not only confusing but could seriously impact on a saver's retirement income.

'We are particularly concerned about member-borne consultancy charges and those charges applied to deferred members - people who stop contributing to their pension scheme. Neither can be justified; both should be banned,' Begg said.

The committee recommended that more to be done to improve communications between pension providers, which, the report said, have an important role to play in determining future outcomes from pension savings.

'The current standard of communication is generally poor and often creates a barrier to employers and employees being able to understand the details of their pension scheme and to deal with pension companies on an equal footing,' the report said.

A spokesman for the Department for Work and Pensions commented: 'The committee's report on workplace pensions is a welcome contribution. It addresses a number of issues we are looking at to ensure people continue to have access to value-for-money pensions, including charges, fees and risk sharing, and we will respond in due course.'