The Department for Work and Pensions has published full details of the new system where pension pots will automatically follow people as they move from job to job. 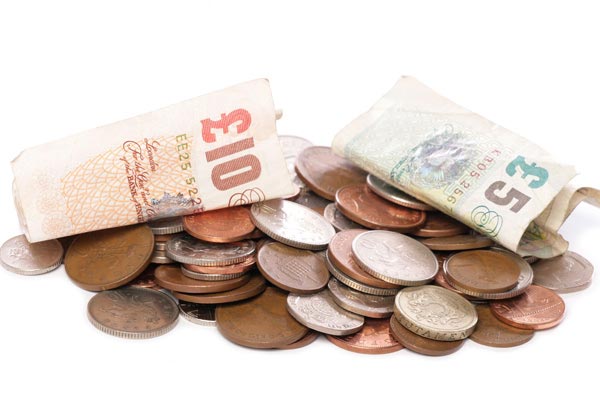 Under the 'pot follows member' plans outlined today in Automatic transfers: consolidating pension savings, any pension pot worth under £10,000 will automatically move with someone when they change job.

On average, people have 11 jobs over the course of their working lives and the transfer system aims to address the 50 million dormant pension pots which the government estimates will be created by 2050 as a result of the introduction of pension auto-enrolment.

According to the DWP, it will reduce the proportion of people reaching retirement with five or more dormant pension pots from 25% to just 3.3%.

Pensions minister Steve Webb said: 'Instead of having lots of small pension pots all over the place, we want people to have a "big fat pot" which will buy them a better pension. When people change job, they often leave behind a pension pot which becomes forgotten and which can even attract higher charges once they leave the firm.

'We want to make it the norm that when you move job your pension rights can move with you if you wish. This will reduce the costs of providing pensions and will help people to be much more engaged with their pension savings.'

Initially, the system will only apply to money purchase schemes, with defined benefit pension schemes not being included at this stage.

The transfers will be operated by pension scheme providers and administrators but individuals will be provided with information and have the right to opt out of the process. The DWP is working with industry to develop detailed options for how the process will work.

The government opted for 'pot follows member' to deal with the issue of small pension pots last July, following a consultation.

Neil Carberry, director of employment and skills at the CBI, said today that business leaders would have preferred the government to opt for a system where a person's pension pots are stored together using an automatic aggregator.

'The consolidation of small pots into larger ones is a desirable goal, but as ever the devil lies in the detail,' he said.

'Businesses would have preferred a virtual aggregator to an automatic transfer system. This would have been easier to implement and, crucially, avoided the risk of member detriment.

'The government's choice to opt for automatic transfers suggests a move away from guaranteed savings. These schemes need long-term membership in order to be viable.'

Carberry also raised concerns over plans confirmed in today's paper to withdraw short-service refunds under which workers can get back the contributions they have made to a defined contribution pension scheme if they leave a job after less than two years.

He added: 'In implementing the reforms, the government must now take care that it doesn't discourage pension saving. The impact of the planned abolition of short service refunds on saving in trust-based schemes remains a concern here.'

Chris Noon, a partner at actuarial consultancy Hymans Robertson, welcomed today's announcement, but warned that the £10,000 threshold was too low.

He added: 'While there may be charges associated with transferring pensions, it will normally make sense for people to keep their pension in one place as these charges are unlikely to outweigh the risk of losing track of a pot of money. It is unrealistic to expect every saver to fully engage with their pension and act as their own financial adviser.'

The consultancy's research had found that over half of people saving into a DC pension find literature from their pension provider difficult to understand.

'Against this backdrop, any process that helps people to manage and keep track of their pensions should be welcomed,' he said.