Nick Salter to become Institute and Faculty of Actuaries' President-elect

Nick Salter, co-founder of actuarial consultancy Barnett Waddingham, has been chosen as President-elect of the Institute and Faculty of Actuaries. 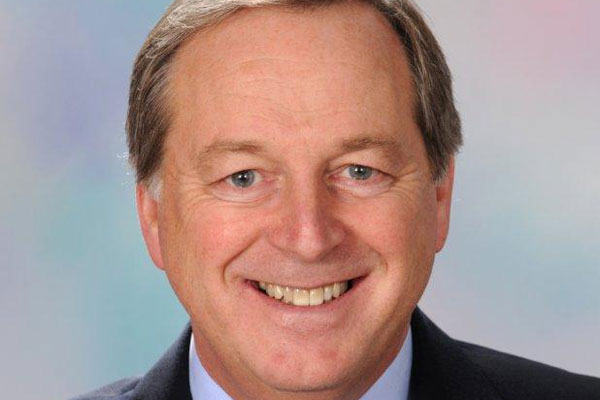 Salter, who was elected to the position by the Council of the IFoA, will take up his new role on June 24, when current incumbent David Hare becomes President and the current President, Philip Scott, becomes Immediate Past President.

Salter said: 'I am honoured to have been elected to the leadership team and look forward to representing and championing the interests of our members and the profession.

'The environment in which we operate has changed enormously in recent years and we have adapted well to those changes. My priority will be to build on the excellent work of my predecessors and ensure that the IFoA remains connected with its membership and in step with the changing global demands on actuaries.'

Salter started his career in 1978 with Duncan C Fraser and qualified as a Fellow in 1986. He co-founded Barnett Waddingham in 1989 and, as senior partner, currently manages a diverse portfolio of corporate pensions clients, as well as leading the consultancy's US liaison operations.

He has also been an active volunteer within the IFoA for a number of years, in roles ranging from assistant examiner to chair of the member support executive committee. He served on the council of the Institute of Actuaries from 2004-10 and was then elected to the council of the combined IFoA in 2011. He is also currently on the Court of the Worshipful Company of Actuaries.

Philip Scott, current president of the IFoA, welcomed Salter's election. 'I congratulate Nick on becoming the next President-elect,' he said. 'As an ambassador for the IFoA, Nick brings a wealth of invaluable knowledge, experience and expertise, and I look forward to working with him as part of the leadership team.'

This article appeared in our April 2013 issue of The Actuary.
Click here to view this issue
Filed in
04
Topics
Professional