The first three months of this year saw the most deaths registered in a quarter for eight years, according to analysis of official figures published by Towers Watson today. 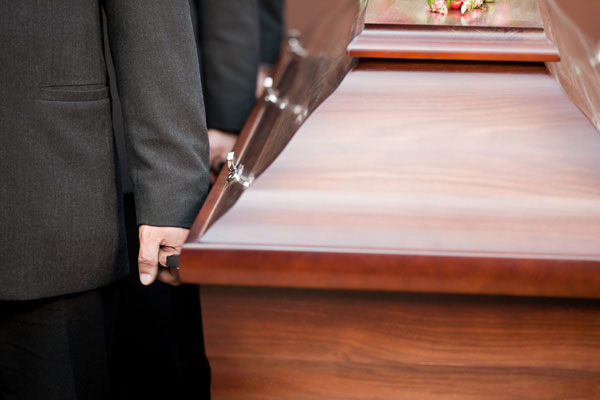 Provisional estimates from the Office for National Statistics indicate that 144,299 deaths were registered during the first 13 weeks of 2013. This is 6% higher than the 135,583 recorded over the same period last year, the consultancy's analysis shows.

Matthew Fletcher, a senior consultant at Towers Watson, said that the increase in deaths among older groups could not be blamed entirely on the prolonged cold weather in light of the overall population growing in size and age.

But, the cold start to the year did appear to have had a 'significant impact'. Fletcher said: 'For example, there were expected to be about 2.5% more people aged 85 and over alive in 2013 than a year earlier but 10% more deaths were registered for this age group during the first 13 weeks of the year.

'The increase in death registrations would also have been steeper if the early Good Friday bank holiday had not closed registration offices on the final day of this period.'

'Some pension schemes are bound to have noticed an increase in deaths amongst their membership but they can't read much into one quarter's data when making assumptions about what will happen next,' he said. 'It's possible that older people who survived the cold start to the year may be more likely to survive the rest of it and the severity of the colder months at the end of 2013 will be a factor.

'The last time this many deaths were registered in a three-month period was the first quarter of 2005, but that year as a whole did not see an especially high number of people dying.'

Towers Watson's analysis was based on the weekly death registration estimates published by the ONS up to and including the week ending March 29.

This article appeared in our April 2013 issue of The Actuary.
Click here to view this issue
Filed in:
04
Topics:
Health care