The European Commission has been urged to consider abandoning its plans to overhaul European pension rules after a report published this week showed the potentially huge impact of the planned changes. 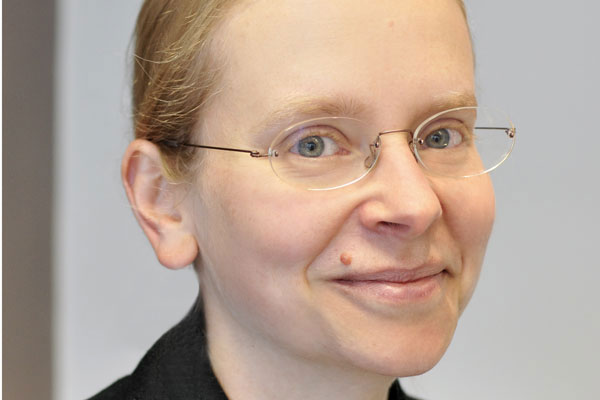 Initial results from a quantitative impact study on the commission's plans for revising the Institutions for Occupational Retirement Provision Directive revealed they could increase the combined reported deficit of the UK's defined benefit pension schemes to £450bn.

The report, which was published by the European Insurance and Occupational Pensions Authority, also called for further impact studies and noted large variations in the impact the plans could have on similar pension schemes.

Jane Beverley, head of research for actuarial consultants Punter Southall, said the impact study results had shown the 'potentially huge' impact of applying a regulatory regime similar to that being applied to Europe's insurance industry under Solvency II.

'They also reveal just how much work is still needed to quantify various elements of the calculation (in particular sponsor support),' she noted today.

'I hope therefore that the scale not only of the numbers involved, but also of the uncertainty surrounding them, will encourage the European Commission to rethink its plans.'

EIOPA has indicated it will not be able to publish the final results of the impact study until the end of June, the same month as the commission had said it planned to unveil its plans for revising the IORP Directive.

'Introducing a solvency regime to pensions across the whole of Europe is not a decision that should be taken in a hurry or on inadequate data,' Beverley said.

'I therefore believe that the QIS results should at the least lead the EC to reconsider its proposed timetable, but also should lead them to question whether the policy should be abandoned altogether, especially given the growing chorus of opposition from the UK, Netherlands, Germany, Ireland and now Belgium.'

Beverley's comments echo concerns raised by pensions minister Steve Webb, who said: 'This confirms that any such new rules would harm businesses' ability to invest, grow and create jobs, and many more schemes could be forced to close. I continue to urge the commission to abandon these reckless plans.'

This article appeared in our April 2013 issue of The Actuary.
Click here to view this issue
Filed in
04
Topics
Global