Sponsors and trustees of pension schemes agreeing new funding plans face having to either dramatically increase their contributions or leave their scheme in deficit for longer, Towers Watson said today. 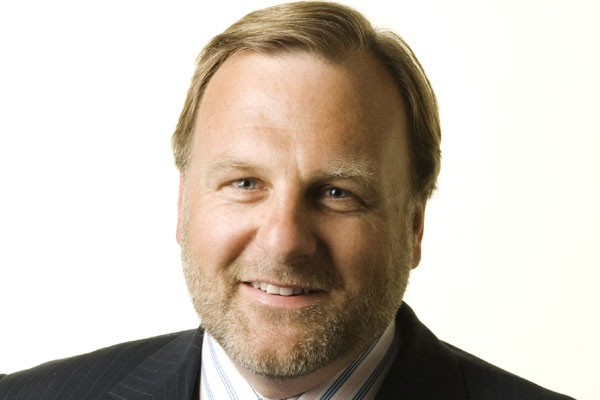 For most schemes, while both assets and liabilities will have increased in value significantly since their last tri-annual actuarial valuation, deficits will be much bigger in cash terms and therefore harder to pay off.

John Ball, head of UK pensions at Towers Watson, said: 'Many employers will find that the substantial sums injected into their pension schemes have not even allowed them to stand still. If a scheme's plan to clear its deficit is behind schedule, the response will usually involve some combination of pedalling harder to catch up and accepting that it will take longer to reach the destination.

'This is an uncomfortable trade-off, so there may be more interest in alternative solutions such as using some of the employer's other assets to shore up the pension scheme as well as paying in cash.'

The consultancy noted that schemes undergoing a valuation commonly base it on their funding position as of March 31 or April 5, making last week the 'worst possible time' for gilt yields to fall to record lows. On April 5, the annualised real yield on 20-year index-linked gilts fell to a record low of -0.58%. This means pension schemes holding gilts face returns well below the Retail Prices Index inflation measure to which some pension benefits are linked.

This is coupled with recent strong returns from other assets such as equities which Towers Watson said could cause schemes to assume there was less scope for more quick growth in returns in the future.

The lower the rate of return that a scheme assumes it can earn before investments must be cashed in to pay benefits, the bigger the value of its liabilities will look.

Ball said this situation represented a 'baptism of fire' for the government's approach to pension scheme funding, announced in last month’s Budget, which requires The Pensions Regulator to be more sympathetic to sponsors' growth plans.

'It is not clear precisely what the government wants to achieve - for example, whether it wants to reduce employer contributions, stop them from rising too quickly, or simply ensure that the regulator does not shoe-horn schemes into assuming that their investment strategies will always deliver the same margin above gilt yields regardless of market conditions,' he said.

'The significance of its announcement probably has as much to do with the tone as the content. When companies think about their red lines for negotiations with trustees, they will be well aware that the government appears to be striking up a more employer-friendly tune.'