The Pensions Regulator has announced plans to check whether pension schemes are meeting its data-keeping standards. 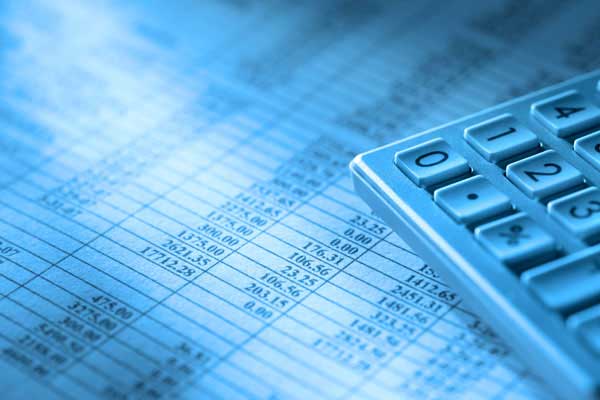 Around 250 schemes will be selected for the thematic review, which is the first in a series of probes the regulator is planning as part of its regulation of scheme governance and administration, with a particular focus on defined contribution schemes.

The data-keeping review will relate to targets set by the regulator in 2010 governing schemes' 'common data' - information such as the member's name, date of birth and National Insurance number. Where the record was created after June 2010, schemes are expected to have 100% of this information in place, and for data created before then, the goal is 95%. Schemes were expected to meet this target by the end of 2012.

A range of DC, defined benefit, hybrid, contract and trust-based schemes will be included in the review. Schemes will be targeted based on their scheme and membership profile and previous interaction with the regulator.

Louise Hallard, The Pension Regulator's policy lead for DC, governance and administration, said: 'We expect schemes to have taken significant steps to reach the targets we set, but our last research findings showed many still had some way to go.
'We will be approaching a sample of schemes. Selecting a specific scheme for review does not mean that we expect to find problems with its record-keeping. However, if during the course of the review, we find breaches of pensions legislation, we may consider taking action through use of our powers.'
Schemes will be asked to provide information which demonstrates how they are meeting the data standards and the processes and controls they have in place to maintain or improve those standards. Those taken forward for 'further scrutiny' will be given individual feedback reports, while the regulator will also publish a report summarising its overall finding.

It also plans to update its record-keeping guidance later this year in light of the review's findings, as well as increasing its focus on 'conditional' data, which includes details such as the date a member leaves a scheme.

Aiden Coloe of actuaries Lane Clark & Peacock, said the announcement showed that The Pensions Regulator has a 'hit list' of schemes that it plans to check up on and monitor.

'From the members' perspective, it's good to hear that it's only a matter of time before the regulator will shift its attention towards conditional data, by making sure that schemes have plans and processes in place to address shortcomings in the records,' he said.

'While common data is important, it's the conditional data which directly impacts members' benefits, and trustees' and companies' strategic objectives for their schemes. I would be surprised if the regulator's distinction between common and conditional data is not dropped when their guidance on record keeping is updated next.'

This article appeared in our February 2013 issue of The Actuary.
Click here to view this issue
Filed in
02
Topics
Regulation Standards