Executive pay should be more closely aligned with the long-term performance of a business, the National Association of Pension Funds said yesterday. 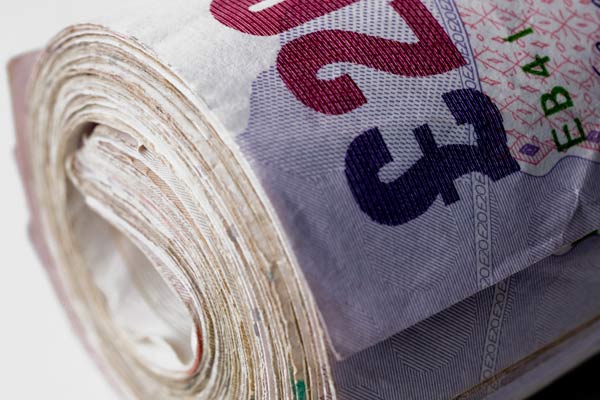 In a report published in conjunction with other investors, including the BT Pension Scheme, the NAPF set out principles that companies should use to change their reward structures ahead of the introduction of reforms to executive pay. From next year, shareholders will hold binding votes on company executive pay policy and exit payments at least every three years, with a simple 50% majority required for a pay deal to pass.

As well as aligning pay to long-term success and the desired corporate culture throughout an organisation, executive pay and pension arrangements should be consistent throughout a company. If not, firms should give a justifiable explanation, the report said.

Companies should also make pay schemes simple and understandable for investors and executives and ensure rewards reflect long-term returns to shareholders. This aims to stop large pay awards being made when shareholders' returns are below the cost of their capital.

The report also called for re-numeration committees to justify how their decisions will help deliver long-term business success and to consider scaling back or scrapping pay awards where targets have been met in a way that damages the company's reputation.

Firms should also ensure that when shares are granted to executive directors, they have to own them for at least 10 years, regardless of whether the director remains in post. This would encourage succession planning, the report said.

Joanne Segars, chief executive of the NAPF, said: 'This is the next stage of a vital conversation with the business world about how it can rethink its approach to boardroom pay. We have become increasingly concerned by the complexity of many spiralling pay deals. We need to see change, and it is encouraging that many companies agree.

'Shareholders want a much simpler approach that nails boardroom pay to the long-term health of a business. Paying executives proportionally more in shares that are owned for a long time could help align pay with shareholder interests.'

This article appeared in our February 2013 issue of The Actuary.
Click here to view this issue
Filed in
02
Topics
Investment