The Financial Services Authority has begun investigating whether retirees are getting a fair deal when they use their pension pot to purchase an annuity. 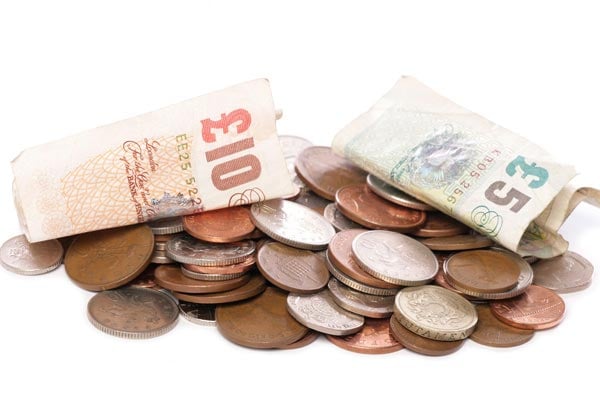 Full details will be published today of the 'thematic review' of the annuity market that the City watchdog began discussing with the industry earlier this month. The project is exploring the risk of detriment that consumers may face as a result of not shopping around when purchasing an annuity.

Since 2002, personal pension providers have been required to tell customers that they have the right to use their pension pot to buy an annuity on the open market, where annuity rates can typically vary by up to 20%.

However, only around 40% of retirees actually take advantage of the open market option.

In the first phase of its review, the FSA will consider whether consumers are losing out from not shopping around, and whether there are firms or particular groups of consumers more likely to suffer detriment in this way.

This will involve a pricing survey of all annuity providers and a comparison of the rates available to consumers through a range of distribution channels, including those available through the open market option and those only available to existing pension policyholders.

A second phase of the project will consider whether firms' processes for providing annuities facilitate or inhibit shopping around. In a statement, the FSA noted that this part of the work would take into account the Association of British Insurers' new mandatory code of conduct for annuity providers, which is due to be implemented on March 1.

The work as a whole is expected to last into the second half of the year, with the FSA's successor the Financial Conduct Authority taking over the project in April.

Nick Poyntz-Wright, head of life insurance at the FSA, said: 'The FCA has set out its vision to make sure markets work well so consumers get a fair deal. An annuity purchase is an important one off decision that has long term consequences for individuals if they get it wrong. We want to understand the level of the potential detriment for consumers if they do not shop around to see if there are ways to make this market work better for consumers.'

The review was welcomed by Tom MacPhail, head of pensions research for consultants Hargreaves Lansdown. 'The open market option agenda has always been about improving investors' incomes and the FSA is right to scrutinise this area of market failure,' he said.

'With auto-enrolment under way it is essential that investors get the best possible value from all stages of their retirement saving. Important steps are already being taken to improve the open market option market. However this announcement from the FSA serves notice to any insurance companies which aren't looking after their customers that the regulator has its eye on them.'

Malcolm McLean, consultant at Barnett Waddingham, added that the 'only surprise' was that it had taken the FSA so long to launch a probe into the annuities market.

'Annuity rates have been on a downward spiral for some time now and there is ample evidence that many pensioners are continuing to get a raw deal from the system as it stands,' he said.

'Shopping around, choosing the right type of annuity and, so far as it is possible, timing the purchase to the best advantage are all critical factors which we know can make a massive difference to the outcome from a pension plan which will have been many years in the making. It is a once and for all decision on which there is no going back and which individuals must get right.'

This article appeared in our January 2013 issue of The Actuary.
Click here to view this issue
Filed in:
01
Topics:
Regulation Standards