Efforts to finalise new rules for Europes insurance industry could be delayed further by the launch of a study assessing the impact they will have on long-term guarantees. KPMG has warned. 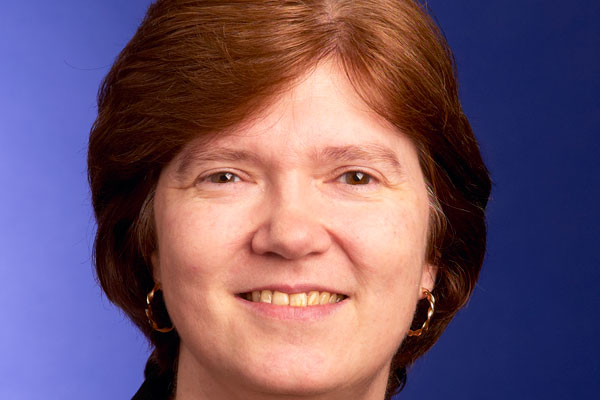 The European Insurance and Occupational Pensions Authority launched an impact assessment yesterday to explore how Solvency II might affect the long-term products and protection generally offered by life insurance companies.

The progress of the legislation underpinning Solvency II, the Omnibus II Directive, has already been delayed to allow the study to be carried out, and KPMG's insurance director, Janine Hawes, said finalising the LTG study could further hinder the process. A key European Parliament vote on Omnibus II is currently scheduled for June 10.

'The European Parliament plenary vote on Omnibus II was pushed back to accommodate this study and is currently scheduled for 10 June,' Hawes explained.

'However, it seems unrealistic to assume that a mutually acceptable solution to the long-term guarantees issues, as well as all remaining outstanding differences on Omnibus II, will be fully resolved in the trilogue process before that date.

'We are expecting that this vote will be further delayed until after the summer recess, with a second "quick fix" directive required to amend the implementation date.'

Solvency II had been scheduled to take effect in January 2014, but it is understood a date of January 2016 or later is now more likely.

The consultancy also echoed concerns raised by Deloitte last week over the extra burden that participating in the impact study would create for insurers.

'The late release of the full requirements has limited the amount of preparation that firms have been able to do in advance of today's launch, so detailed planning now is likely to be the key to successfully completing both the study and the year-end accounts,' Hawes said.

'Completing all scenarios to the level required will require significant dedicated resources.  Where firms have only limited resources available to support the work, they will need to determine how best to meet the requirements of the study. In some instances, they may decide to employ external resources to assist them, either directly in the study or to backfill other roles. Others may decide to adopt simplifications or perhaps not to cover every scenario required.'

Hawes stressed that, for Solvency II to be viable for insurers, the impact study must be representative of the market, and firms must ensure they include as much detail as possible in their responses. 'EIOPA will need as much information as possible to enable it to suggest a way forward,' she added.

This article appeared in our January 2013 issue of The Actuary.
Click here to view this issue
Filed in
01
Topics
General Insurance