The Department for Work and Pensions has begun exploring what needs to be done to address the impact that the rising cost of funding defined benefit pensions is having on investment and growth. 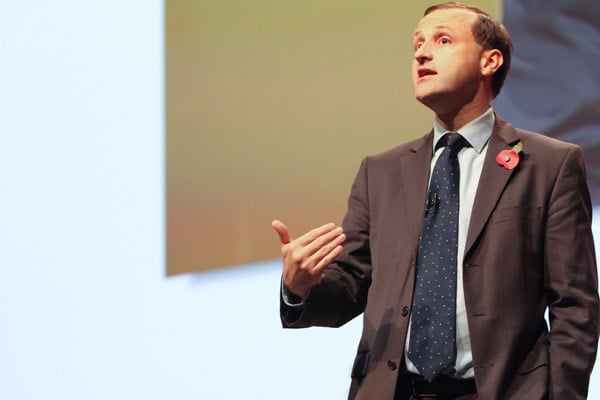 In a call for evidence issued today, the department asks whether companies undergoing valuations of their defined benefit pension deficits should be allowed to smooth the calculation of their assets and liabilities.

It is also looking at whether The Pensions Regulator should be given a new statutory objective to consider the long-term affordability of deficit recovery plans to sponsoring companies.

The call for evidence is the result of a commitment made by Chancellor George Osborne in his Autumn Statement to ensure DB regulation 'does not act as brake on investment and growth'.

Pensions minister Steve Webb said: 'We need to know whether the current regulatory framework is sufficiently flexible for employers with defined benefit pensions or whether there is more we could reasonably do.'

Industry figures have frequently raised concerns that historically low gilt yields are affecting the discounting which is used to calculate long-term pension liabilities, with claims that the Bank of England's quantitative easing programme has made the problem worse.

There have been claims that rising deficits are forcing employers to pay more into their pension schemes, diverting funds away from investment and, in the long run, economic growth.

The National Association of Pension Funds welcomed today's announced but warned that it could be 'too little, too late'.

Darren Philp, NAPF policy director, said: 'Pension schemes that have been going through their valuations over the past 12 months need the most help as they will be most affected by record low returns on gilts. We are worried that these proposals would sideline this issue and do nothing to help these schemes.'

The approach to smoothing suggested in the call for evidence could make matters worse for schemes once interest rates pick up and cause confusion for trustees, actuaries and employers when agreeing a discount rate, he claimed.

'We need a quick, simple and temporary approach that gives trustees and employers more wriggle room. We need something that schemes can benefit from quickly, which is why we think the best way forward is reassurance from the regulator that a simple and transparent adjustment can be made to the discount rates being used by schemes now,' he added.

Views are being sought on the new objective for the regulator until February 21 and on discount rate smoothing until March 7.