Eurozone insurers profits are expected to begin a slow recovery this year but will still be less than half their 2007 peak by 2016, Ernst & Young said today. 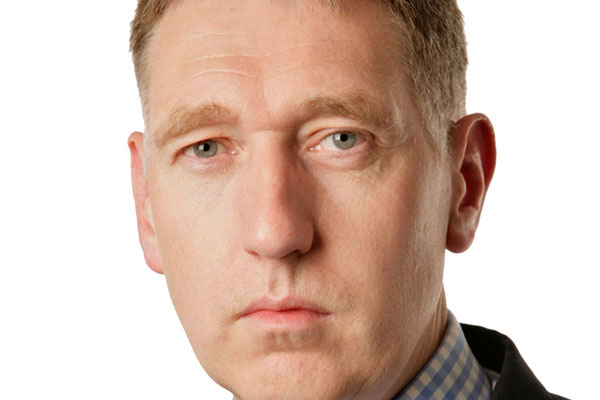 According to the consultancy's latest Eurozone financial services forecast, poor investment returns and the impact of the eurozone recession on business growth means insurers' profits are forecast to have fallen by 5% last year. This follows a 7% fall in 2011.

Andy Baldwin, financial services leader for Europe, Middle East, India and Africa at Ernst & Young, said: 'Insurers cannot rely on investment returns in the short term. The forecast is for interest rates to be pegged at around 0.75% until at least 2017, and the eurozone is forecast to face a "lost decade" of low growth. Many insurers will have little choice but to consolidate.'

Life insurers have been hit particularly hard by the crisis and, with the working-age population declining and personal income growth expected to be just 1.5% this year, Ernst & Young expects life premiums to increase by just 0.5% in 2013. This follows a cumulative fall of 8% over 2011 and 2012.

The forecast noted that the Italian life insurance market had been hit hardest by the economic crisis, with a 25% drop in premiums over the past two years. As Italian households continue to see their real incomes eroded this year, a further fall of 4% is expected.

Ernst & Young has forecast that the eurozone economy will contract for the second consecutive year in 2013. As a result of this it expects non-life premiums to increase by just 1.8% this year and 1.9% in 2014. This compares to a historic average of 6.2%, 'reflecting an environment in which insurers find it difficult to maintain price increases'.

Motor insurance is expected to be especially hard hit as consumers' ongoing efforts to reduce their spending lead to a forecast 5% fall in new car registrations this year.

The report paints a more positive picture for Assets Under Management, which are forecast to have grown by 9.6% last year - more than recovering 2011's loss of 6.9% ­­- as a result of a better-than-expected year end for risk assets and increased optimism about the eurozone's survival.

Ernst & Young forecasts further growth of 6.5% this year, but then expects slow economic growth and deleveraging by investors to combine with low investment returns and hold growth in the value of AUM to just 4% on average between 2014 and 2016.

Long-term investors seeking to protect themselves against inflation are expected to increase their investment in infrastructure. Currently eurozone pension funds have 3.3% of their assets invested in this class, but this is forecast to rise to at least 5% by 2016.

Marie Diron, senior economic adviser for the forecast, added: 'Investors are looking for predictable returns over the long term; they are looking to hedge against inflation in a low-interest-rate environment and are increasingly looking to diversify their portfolios.

'There are few asset classes that meet these criteria and we expect investment in infrastructure to grow until investors are less wary of equities.'

This article appeared in our January 2013 issue of The Actuary.
Click here to view this issue
Filed in
01
Topics
General Insurance