Introducing a risk-sharing pension scheme for MPs could encourage other employers to do the same, according to the Association of Consulting Actuaries. 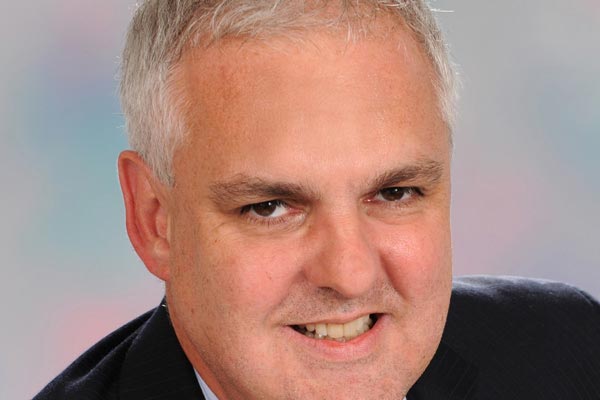 Publishing its response to a consultation on reforms to MPs pay and pensions yesterday, the ACA backed plans for a cash balance approach to MPs pensions. This involves the pre-retirement investment risks remaining with the employer - in the case of MPs, this is the taxpayer - while the post-retirement investment and longevity risk is transferred to the member.

The consultation proposals were published in October by the Independent Parliamentary Standards Authority, the body set up in 2009 to monitor and control MPs pay and expenses. They aim to address the high cost of the current final salary pension scheme for MPs, much of which is met by the taxpayer.

Since 1999, the costs of the scheme have increased by nearly 50% as a result of increased accrual rates and longevity, poor investment returns and other factors.

ACA chair Andrew Vaughan said: 'The government is keen to facilitate a pension regime that encourages cost- and risk-sharing schemes. It seems to us that if some sort of risk-sharing design was introduced for MPs then that might pave the way for other employers to do the same.'

He added, however, that the comparisons used in the consultation between different types of schemes could work against the adoption of a cash balance approach because the projected benefit illustrations given make a cash balance plan look less favourable than the career average design.

This is because the assumed annuity rates used in the 'classic' cash balance plan set out in the document are more expensive than the assumption used to cost pensions in payment in the career average design used.

The ACA recommended a modified cash balance plan, such as one where the investment and inflation risk that the scheme member pays for via their annuity rates is retained by the employer and only the longevity risk is met by the scheme member.

Vaughan added: 'A modified cash balance plan may be more attractive for MPs and so increase the likelihood of such schemes being introduced more widely in the UK if the MPs were to take the lead.'

This article appeared in our December 2012 issue of The Actuary.
Click here to view this issue
Filed in
12
Topics
Pensions