Pension scheme investment managers expect the advent of pensions auto-enrolment to lead to the adoption of more risk-averse investment strategies, according to research published this week by Baring Asset Management. 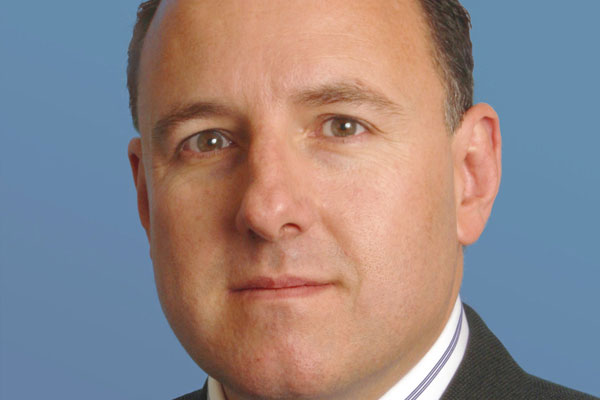 The government expects between 5 million and 8 million people to either join a workplace pension scheme for the first time or save more under auto-enrolment. Many of them are expected to be low earners who are therefore likely to be more risk-averse, Barings said.

Andrew Benton, head of UK and international institutional sales at Barings, said: 'The onset of auto-enrolment constitutes a major shift in the UK pensions landscape. Figures from the government show that most new savers will be those on relatively low incomes who have never saved into a pension before and have, therefore, a lower risk appetite.'

Almost all respondents who gave a reason for their changes (20 out of 26 to respond to that question) said they had done so to reduce the volatility of their investments.

Barings also found that respondents expected auto-enrolment to signal an increase in communication between schemes and their stakeholders. Almost three-quarters (73.9%) of respondents said that more regular meetings would 'definitely' or 'probably' be needed between defined contribution scheme trustees and their advisers. Over four-fifths (87%) of respondents felt more should either 'definitely' or 'probably' be done to inform the members of schemes about their investment options.

Benton added: 'Considering the high influx of new savers to the pensions world, it is not surprising that communication will become even more key for trustees and pension scheme professionals. 'Decisions made will have an impact on even more savers, many of whom will have a wider range of profiles in terms of risk and desired savings outcomes.'

This article appeared in our December 2012 issue of The Actuary.
Click here to view this issue
Filed in
12
Topics
Investment