Plans aimed at reducing the number and cost of whiplash claims arising from road accidents have been published for consultation today by the Ministry of Justice. 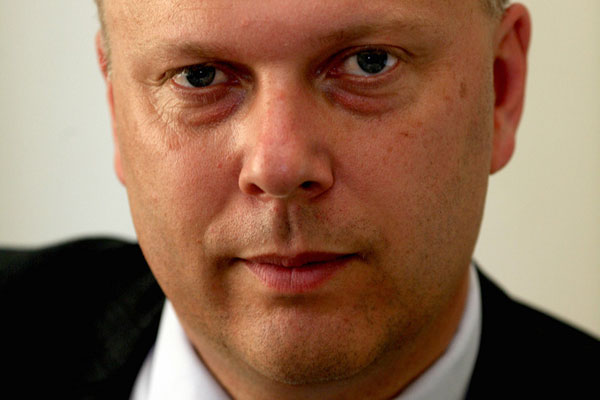 The long-awaited proposals include the creation of new independent medical panels to improve diagnosis of whiplash injuries. This will ensure that genuine claims can still go ahead but exaggerated, misrepresented or fraudulent claims are robustly challenged, the MoJ said.

They also include options to allow more whiplash claims to be challenged in the small claims court. This aims to change the current position where it can be cheaper for insurance companies to accept questionable claims than to contest them.

Justice Secretary Chris Grayling said: 'We are proposing action to support effective whiplash diagnosis by medical experts and to simplify procedures which will help bring speculative or fraudulent claims before a judge - so genuine claims can still be settled but fraudsters are left in no doubt there will be no more easy paydays.'

According to the MoJ, there has been a 60% rise in personal injury claims related to road accidents since 2006, despite vehicles becoming safer and a 20% reduction in the number of reported accidents over the same period.

Figures published by the Actuarial Profession in October revealed a 6% increase in whiplash-type injury claims last year, at the same time as an 11% decline in road accident claims. The Profession estimates the increase in claims has cost the insurance industry £400m.

Today's announcement was welcomed by the Association of British Insurers, which last month claimed that delaying the formal publication of the proposals was adding to the cost of motor insurance premiums. The consultation was originally promised after a meeting on the whiplash issue held between the insurance industry and government in February.

James Dalton, head of motor and liability at the ABI, said: 'We are pleased that the government recognises that tough action is needed to protect honest motorists from the UK's whiplash epidemic. For too long, whiplash has been seen as the "fraud of choice". Our roads are safer, yet every day over 1,500 whiplash claims are made. These claims add an extra £90 a year to the average motor insurance premium.
'More effective diagnosis of whiplash will help genuine claimants get paid out quickly and reduce the scope for fraud, so helping to ensure that honest motorists do not end up footing the bill for the cheats through higher insurance premiums.'

This article appeared in our December 2012 issue of The Actuary.
Click here to view this issue
Filed in
12
Topics
General Insurance