Introducing a new prudential regulatory regime for defined benefit pensions similar to that being introduced for Europes insurance industry would be a disaster for the UK economy and pensions saving, the CBI has warned. 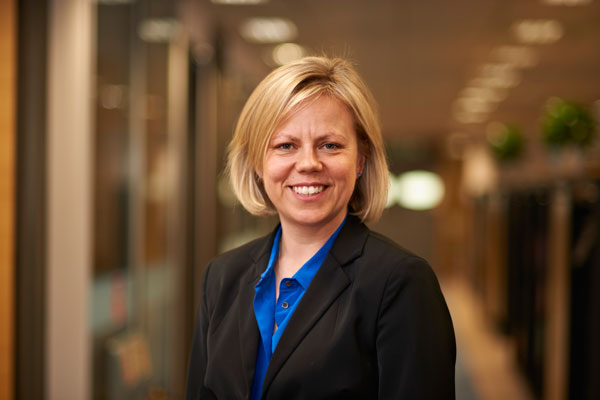 Research carried out by consultancy Oxford Economics on the business group's behalf, and published today, found that meeting new Solvency II-inspired capital requirements for pension schemes would cost UK businesses an extra £350bn. This would reduce business investment by 5.2% a year in the mid-2020s if the new regime were introduced in the next two years, reducing productivity and capital stocks.

Growth in the UK's gross domestic product would be 2.5% lower in the mid-to-late 2020s than if the pensions regulatory regime remained unchanged, the report, The economic impact for the European Union of a Solvency II-inspired regime for pension funds, found.

A Solvency II-type regime would also cut employment by 0.5% by the mid-2020s, while living standards would also be hit as consumer spending in the late-2020s would be 2% lower in real terms than without any regime change.

CBI chief policy director Katja Hall said: 'Imposing £350bn more costs on business would be a disaster for the economy and for pension saving. The long-term economic outlook is so fragile and uncertain that it is crazy to entertain proposals which would cost jobs and cut so deeply into our long-term growth and competitiveness.

'Workplace pensions are vital to ensuring people have enough money for their retirement when life expectancy is rising - so future generations are not hit with huge bills or driven into poverty. The European Commission's wrong-headed proposal will do nothing to help us cope with the burden of retirement.'

According to the CBI, the changes are completely unnecessary in the UK, where pensions are guaranteed by businesses and benefit from a robust supply net provided by the Pension Protection Fund.

Hall added: 'We have a tough regulatory system in this country, so these changes are completely unnecessary. It's alarming the Commission is still turning a deaf ear to calls from businesses, trade unions and pension funds to bin these proposals.

'The European Commission must leave individual EU members to deal with their own retirement saving systems, as they do at the moment - rather than imposing a new system from the centre.'

The potential for Solvency II-type rules to be introduced for pensions as part of the Commission's review of the Institutions for Occupational Retirement Provision Directive has already attracted criticism from several quarters, including pensions minister Steve Webb.

Last month, he claimed it could add up to £400bn to pension deficits, in turn impacting on companies' ability to invest in jobs and growth.

Joanne Segars, chief executive of the National Association of Pension Funds said the report highlighted the 'disastrous' impact that the potential changes would have on UK pension schemes, their sponsors and the wider economy.

'These plans would kick our economy when it is down, and the damage to jobs, growth and living standards would be felt for decades. It is incredible that Brussels wants to strip the business world of £350bn of potential investment when there are fears of a triple dip recession,' she explained.

She added: 'The EC urgently needs to rethink its approach and shelve these proposals.'

So the CBI endorses leaving these schemes in their current underfunded state so that we don't have to deal with the problems they represent? Let future generations handle them. And since this message goes unchallenged in the magazine of the actuarial 'profession' all actuaries think this a great idea too ? Pity.
Anonymous

This article appeared in our December 2012 issue of The Actuary.
Click here to view this issue
Filed in
12
Topics
Global