The government has been urged to move forward as soon as possible with plans announced in yesterdays Autumn Statement to address the rising long-term cost to companies of pension provision. 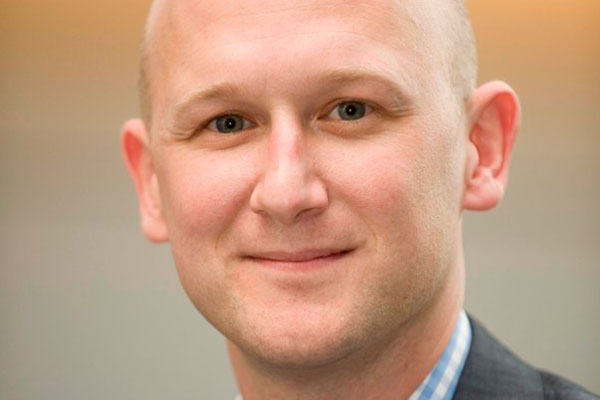 In the statement, Chancellor George Osborne said the Department for Work and Pensions would consult on whether companies with pension scheme valuations next year or later should be able to smooth out their liabilities and assets. It will also consult on giving The Pensions Regulator a new statutory objective to take into account how the long-term affordability of deficit recovery plans are affecting employers.

Darren Philp, director of policy at the National Association of Pension Funds, welcomed the move, which he said would help to address the volatility in funding deficits that companies were currently experiencing.

'Firms are being forced to divert cash away from jobs and investment into filling holes in their pension funds. We think quantitative easing has distorted the picture and that the deficits can be misleading.'

'But time is of the essence,' he added. 'It is important that any change is implemented quickly, and helps companies currently going through their funding valuations. These firms are the most affected by the current low gilt yields, and any support should be extended to them too.'

Dr Deborah Cooper, a partner at Mercer, also called for clarity on the approach to be taken by the DWP. 'What is most important is that this uncertainty about how financing pension schemes should operate in the future is resolved as quickly as possible,' she said. 'It makes it difficult for trustees and employers to take informed decisions about how they run the scheme and manage risk and could create an uneven playing field between different "tranches" of scheme valuations.'

Following Osborne's announcement, the chair of The Pensions Regulator, Michael O'Higgins, issued a statement that welcomed the 'wider debate' of 'fundamental issues' covered by the consultation. 'Whatever the outcome of the consultation, trustees will need to continue to act according to their fiduciary duties,' he added.

John Ball, head of UK pensions at Towers Watson, said the regulator's statement made it clear that it believed the responsibilities of trustees and companies remain unchanged for the time being.

But he added: 'Uncertainty over key areas of the funding regime will however make it very difficult for those with early 2013 valuations to make decisions and we urge the DWP to complete its review as quickly as possible.'

Martin Potter, partner at Hymans Robertson, said that while plans to smooth asset and liability values were likely to have a 'significant effect' on reducing the UK's overall DB pension deficit, more long-term action was needed.

'Is a solution which effectively sweeps the problem under the carpet really sustainable or viable?' he asked. 'We would argue not. Tinkering with the measurement just because the answer it gives isn't palatable is in nobody's interests.

'Companies, trustees, employees and ratings agencies would be better served by shifting the emphasis away from a single marked-to-market figure towards a long-term risk management framework.'

A note of caution was also sounded by Andrew Vaughan, chair of the Association of Consulting Actuaries, who said: 'Certainly, it is important that sponsors of defined benefit schemes are not disadvantaged by short-term economic policy decisions designed to boost the economy, but - equally - we do not want to move to a position where either sponsors or trustees lose clarity on the funding needed to meet pension obligations as they fall due.'

This article appeared in our December 2012 issue of The Actuary.
Click here to view this issue
Filed in
12
Topics
Pensions