People nearing retirement are under-estimating how long they will live and are either overly optimistic or have no idea how much the retirement income will be, according to research published by the Institute for Fiscal Studies today. 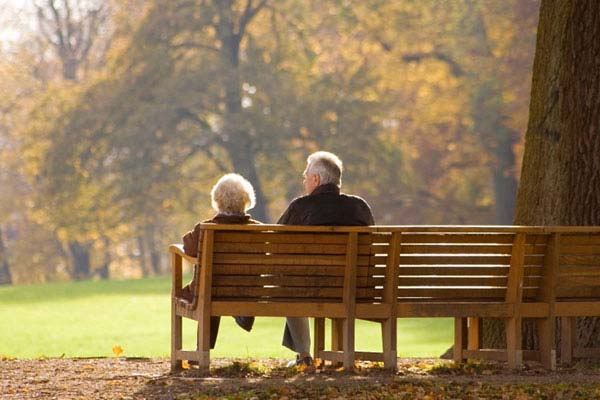 The economic think-tank's Expectations and experiences of retirement in defined contribution pensions survey found that women in their 50s were underestimating their life expectancy by around four years - predicting 84 instead of 88. Men were doing so by two years, estimating 83 instead of 85, when compared to actuarial projections of life expectancy.

In particular, the report found that too few people expected to live until very old age, with just 9% of men and 10% of women aged 30-60 expecting to live until at least the age of 90. The official estimates are that 18% of men and 29% of women in this age group will do so.

Nearly 60% of those aged between 50 and 64 said they had never given any thought to how many years of retirement they might need to finance.

Using data from the English Longitudinal Study of Ageing and the Wealth and Assets Survey, the IFS also found that almost one third (32%) of individuals aged between 52 and the State Pension Age were unable to give an idea of what they expect their future income from their pension to be.

This uncertainty was particularly prevalent among those with DC savers, with 37% of those with a DC pension aged 52 or above in 2010/11 unable to give a range for their expected pension income. This is compared with 28% of defined benefit pension holders in the same age group.

DC savers were also over-optimistic about what their retirement income would be. Based on current prevalent annuity rates, people would on average need to increase their savings by £20,200, or 77%, to achieve their expected retirement income.

Joanne Segars, chief executive of the National Association of Pension Funds which jointly funded the report, said: 'Fortunately, people are going to live longer than they think, but they are not planning for it, so they might find their savings and pension do not stretch far enough.

'Millions of people are within a decade of their state pension but have still not thought about how long their retirement might last. It's worrying that so many over-50s are sleepwalking into their old age and are expecting to be better off than they will be. It does not help that the annuity market has become so tough.'

The study also found that despite annuity rates varying significantly across providers, 78% of those annuitising their pension pot between 2002/3 and 2010/11 remained with their pension provider.

Those with 'greater numerical ability' and those with a relatively large proportion of their total wealth in a DC pension were more likely to buy an annuity externally, but even among the latter group - who have more to gain from shopping around - only 27% used an external provider.

Gemma Tetlow, a programme director at the IFS and one of the author's of the report, said: 'A remarkable number of pension holders in their fifties and sixties appear to have little or no idea how much pension income they will receive, and this is more common among defined contribution pension holders than it is among defined benefit pension members.

'Shopping around for the best available annuity rate on retirement can significantly increase the income received from a given pension fund, yet the vast majority of annuitants still buy from their original pension provider.'

This article appeared in our November 2012 issue of The Actuary.
Click here to view this issue
Filed in
11
Topics
Health care