The Institute and Faculty of Actuaries is committed to ensuring the governments goal of high quality pension provision becomes a reality, immediate past president Jane Curtis said yesterday. 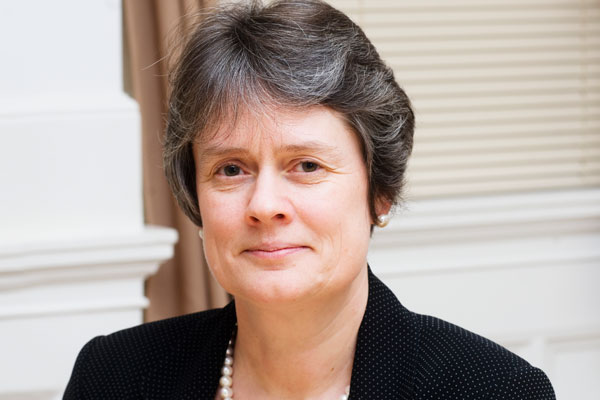 The strategy also outlined plans to encourage the development of defined ambition pensions, where risk is more evenly shared between employers and savers.

Curtis highlighted recent research carried out by the Profession which had shown that providing guaranteed retirement income from a defined contribution pension could work.

'This we believe provides a good foundation from which government and industry can build a sustainable and workable framework that reinvigorates workplace pensions,' she said.

She added: 'The Institute and Faculty of Actuaries remains committed to working with government and industry to explore the possible options that will make this strategy a reality.'

Joanne Segars, chief executive of the National Association of Pension Funds, said the paper was 'clear and timely'.

She added: 'It also recognises that building scale and having fewer, larger schemes could be vital to delivering well-governed, value for money pensions for workers.'

The potential for a 'middle way' between defined benefit and defined contributions pensions was 'certainly worth exploring', Segars said, noting that larger employers in particular might be interested in the idea of defined ambition.

But, she added: 'Defined ambition is not going to be for everyone, and millions of people are going to be automatically put into a defined contribution pension, many for the first time. It is important that we do not get distracted from the task of getting good value for money out of the DC pension model. We need to improve transparency around charges and explore economies of scale.'

Tom McPhail, head of pensions research at Hargreaves Lansdown, said that while the objectives of the paper were commendable, the government should have placed greater emphasis on 'the value of personal engagement'.

'We believe that much more can be achieved by engaging investors in a sensible ongoing dialogue around how much they are saving, where their money is invested, how it is performing, when they might be able to afford to retire and how they can draw their income,' he said.

'We also think that one of the most useful things the government could do to reinvigorate pensions would be to leave the rules alone for a while - in particular the rates of tax relief.'

This article appeared in our November 2012 issue of The Actuary.
Click here to view this issue
Filed in:
11
Topics:
Pensions