The total value of conventional assets being managed by the global fund management industry reached a record $84.1trn at the end of September, according to figures published today by TheCityUK. 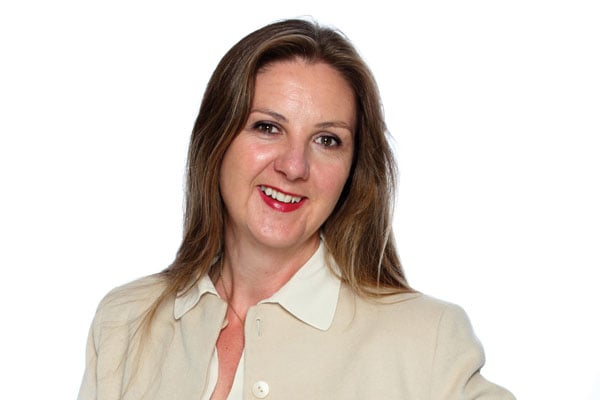 Its Fund management report reveals a 5% increase in the total value of assets under management over the first nine months of the year, from $79.8trn - itself a record - at the end of 2011. The total is some 13% above the peak before the economic crisis hit. TheCityUK, a membership body for financial services firms, expects the total to increase further to $85.2trn by the end of the year.

Pension assets accounted for nearly 40% of the total funds under management at the end of September, with the remainder split almost equally between mutual funds and insurance funds. Together with alternative assets such as sovereign wealth funds and hedge funds, the report estimates the assets of the global fund management industry amount to around $120trn.

Last year saw the total value of conventional assets under management increase by 1.2% - less than in the previous two years - as an equity market decline in the second half of the year and the sovereign debt crisis in Europe pushed the value of assets down.

The recovery in equity markets since then has helped to push the value of assets under management up so far in 2012.

Raquel Hughes, strategy director at TheCityUK, said: 'On the whole, the global fund management industry has recovered quickly from the sharp fall in assets under management that occurred at the outset of the credit crisis. Most of this recovery has come from market performance rather than new inflows.

'We have found that the longer term effects of the economic slowdown include more cautious investment strategies and more diversification across asset classes and geographical regions. There is also a worldwide trend for fund managers to operate independently of banks and insurance companies.'

The US remained by far the biggest source of funds last year - accounting for nearly half of all conventional assets under management - around $36trn. The UK was the second largest centre in the world, with 8% of the total. This equated to £5.1trn at the end of 2011 - a 5% increase over the year. According to TheCityUK, UK funds under management have increased by a further 4% in the first nine months of 2012 and are likely to record a 5% increase in value for the year as a whole.