The UK general insurance industry is spending over £730m a year on the direct costs of regulation and compliance, according to research published today by law firm Reynolds Porter Chamberlain LLP. 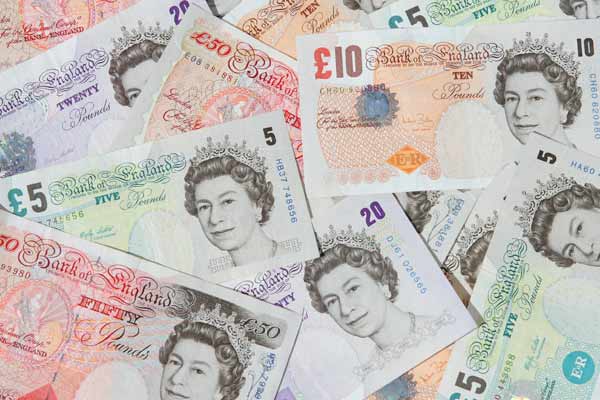 Insurers surveyed for Thriving on complexity said that the direct cost of regulation had now reached an average of 1% of their gross written premiums. Based on Association of British Insurers' data showing gross annual written premiums for general insurance totalled £73bn in 2010, this means the direct cost of regulation is likely to be well over £730m a year, RPC said.

Steven Francis, partner and head of financial services regulation at the law firm, said: 'This figure is quite astonishing considering it only accounts for the direct costs of regulation, such as salaries for compliance workers and the FSA levy.

'The UK government needs to guard against European and UK regulators heaping extra costs on the general insurance sector as part of the overall trend to subject everyone in the financial services sector to collective punishment. After all, these extra costs normally have to be absorbed by the customer.'

On average, firms surveyed for the report said their regulatory costs had increased by 75% over the past three years, with some reporting an increase of over 400%. The vast majority (86%) also said their business was more complicated now than it was three years ago, with 92% citing greater regulatory oversight as the reason for this.

Francis said that, while it was hard for businesses to assess the indirect costs of regulation and compliance, if these are taken into account, the cost of meeting regulation would be 'far higher'.

In particular the report highlighted the cost to business opportunities resulting from restrictions on how investment capital is used resulting from new capital adequacy requirements. Management time can also be needed to troubleshoot regulatory problems rather than focusing on strategic goals, it said.

Francis added: 'The message we've heard loud and clear from the UK insurance sector is that tighter regulation since the credit crunch has increased costs and led to greater business complexity.'
'Board level executives are angry that their businesses are being clogged up with more complex compliance requirements, from Solvency II to double regulation by the Financial Services Authority's replacements, the Prudential Regulation Authority and the Financial Conduct Authority.'