The funding position of the UKs defined benefit pension schemes fell by almost a quarter in the 18 months between March 2011 and September 2012, official data revealed yesterday. 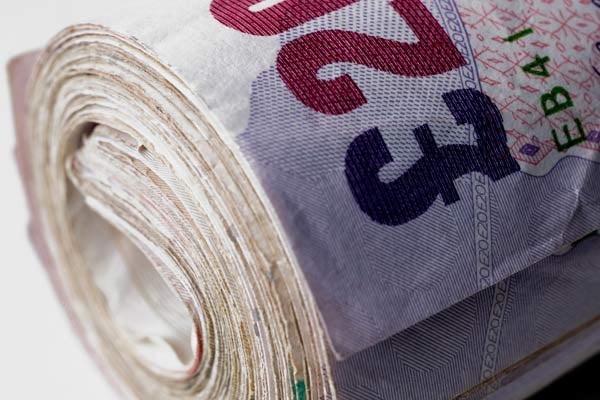 According to the latest Purple Book, which is published by the Pension Protection Fund and The Pensions Regulator, the aggregate funding position of UK DB schemes dropped from 100% to 83% in the 12 months ending March 2012 and has fallen further since then to 77%.

Drawing on data from 6,316 schemes - around 98% of those run by UK private sector companies - the Book details an aggregate deficit at the end of March of £204.2bn, compared to just £1.2bn a year earlier. The figures are calculated on an s179 basis, which measures how much it would cost for a scheme to secure PPF-level benefits in the event of a buy-out by an insurance company.

Falling yields on bonds and gilts, low interest rates and poor stock market conditions were cited as the main factors behind the worsening funding position. A pick up in equity markets since March was cancelled out by a further fall in gilt yields to below 2%, it noted.

Bill Galvin, The Pensions Regulator's chief executive, said: 'This publication gives us an important insight into the state of play for DB schemes and the risks they face. We appreciate that the current economic situation presents a continuing challenge to trustees - low interest rates and low gilt yields have contributed to increased liabilities and deficits for many DB schemes.

'However, rising deficits do not necessarily result in higher contributions for sponsors. The UK regime offers flexibility, including the option to increase recovery plan lengths or provide non-cash guarantees. We are also engaging proactively with a number of schemes currently working through their valuations.'

Martin Clarke, the PPF's executive director for financial risk, said that the figures offered further proof that the fund, which takes control of pension schemes when the firms behind them run into financial difficulties, was on track to meet its goal of achieving self-sufficiency by 2030. Last month, the fund revealed its funding position had fallen in recent months as claims from troubled schemes increased.

But, he added: 'The Purple Book shows that we have to be extra vigilant about the continuing global financial crisis and the adverse effect it is having on the funding position of UK pension schemes. That way we can plan to mitigate any obstacles which may prevent us meeting our aims.'

This article appeared in our November 2012 issue of The Actuary.
Click here to view this issue
Filed in
11
Topics
Pensions