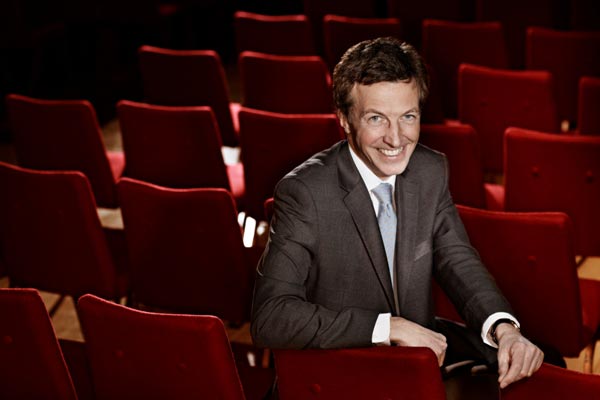 JLT noted, however, that compared to the end of October 2011, the combined deficit of the UK's DB schemes had increased from £82bn. An increase in the value of their combined assets from £981bn to £1,063bn over the past 12 months was more than cancelled out by an increase in liabilities from £1,063bn to £1,165bn.

Charles Cowling, JLT managing director, explained that schemes appeared stable because of a brief boost in asset values and the impact of injections of money being made by companies in a bid to close their scheme funding gaps.

'However, merely in order to stay afloat, UK DB schemes require regular cash injections,' he said. 'They are still billions of pounds away from being fully funded and remain at the whim of the equity markets and, consequently, at the mercy of macro-economic turbulence.

Market uncertainty around the US election and the impact that the revised accounting standard IAS 19 might have on companies' Profit & Loss statements, which set out their income, meant firms should make 'every effort' to increase their scheme funding levels, he noted.

Cowling added that, as schemes continued to reduce their exposure to risky assets, they would increasingly rely on bonds. 'Deficits still represent a material risk to many companies and market stability cannot be relied upon forever,' he said. 'The increase in liabilities, albeit small, should serve as a warning to corporates and trustees alike that more needs to be done to address this issue.'

This article appeared in our November 2012 issue of The Actuary.
Click here to view this issue
Filed in
11
Topics
Pensions