Insured US losses from Sandy 'could reach $15bn'

The damage caused in the US by super-storm Sandy could cost insurers up to $15bn, according to catastrophe modelling firm AIR Worldwide. 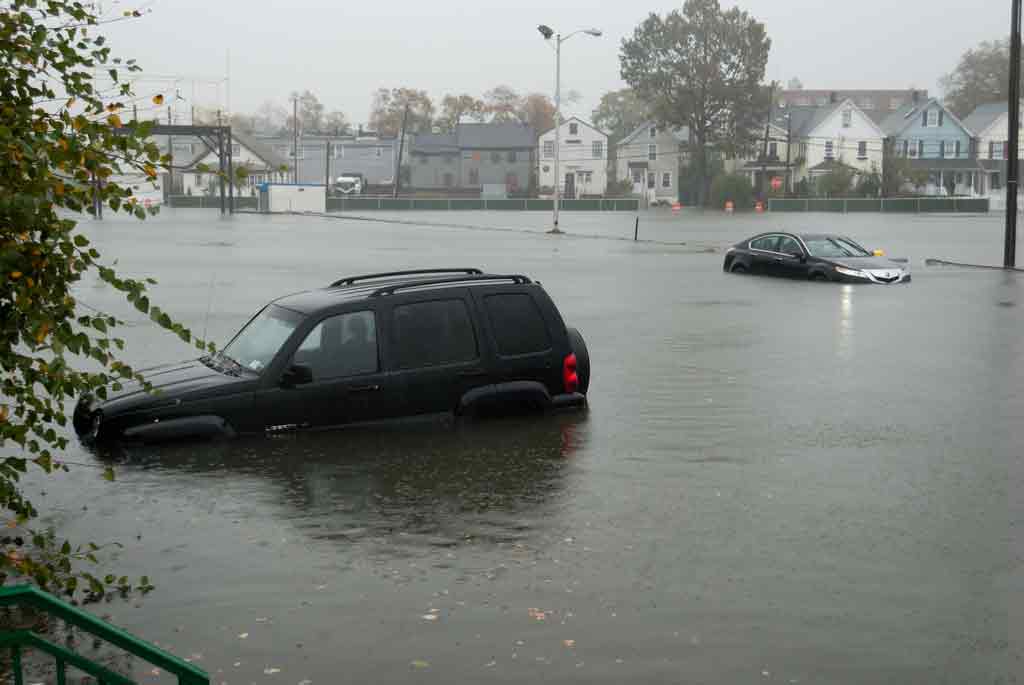 AIR's estimate, which was made yesterday, includes wind and storm surge damage to onshore residential, commercial and industrial properties and their contents, and cars. It also includes the costs associated with cover for business interruptions and additional living expenses for residential properties.

Sandy, which made landfall as a post-tropical cyclone southwest of Atlantic City on Monday evening, brought sustained winds of 80mph and gusts of 90mph. It left a reported nine million homes without power as well as flooding to the worst hit areas, which included New York, New Jersey and Connecticut. At least 50 people are reported to have been killed by the storm, which has already caused extensive damage and left over 60 people dead in the Caribbean.

'The huge radius helped to keep the winds at Category 1 intensity,  and allowed the storm to interact with an approaching disturbance in the jet stream that resulted in severe weather across a wide swath of the eastern United States, including blizzard conditions in the higher elevations of the Appalachians.'

Tom Teixeira, a practice leader in Willis Global Solutions, said he expected the final cost of Sandy higher than early estimates due to the cost of business interruptions to firms and insurers.

'There is still not enough alignment between the procurement function and group risk,' he explained. 'The silo mentality - driven by localised Profit & Loss accounts - has created opposing objectives, such as procurement trying to significantly reduce inventory and group risk trying to reduce the level of business interruption should disasters occur.

He added: 'Once the full extent of the damage from Sandy is analysed I have no doubt we will see large business interruption losses - not just as a result of property damage at supplier sites but as a result of power failure to suppliers leading to the stoppage or partial stoppage of production.'

In a note issued yesterday, ratings agency Fitch said the widespread nature of the storm meant it would take 'some time' for catastrophe modelling firms and local loss adjusters to accurately estimate insured losses. The storm is expected to reach Canada today.

Flooding from excessive rainfall and high storm surge will be a 'substantial component' of damages from Sandy, as well as damage from strong winds, it said.

This article appeared in our October 2012 issue of The Actuary.
Click here to view this issue
Filed in
10
Topics
General Insurance