Pensions lifeboat 'on track for self-sufficiency'

The Pension Protection Fund improved its funding position last year despite a significant deterioration in the deficits of many other defined benefit pension schemes. 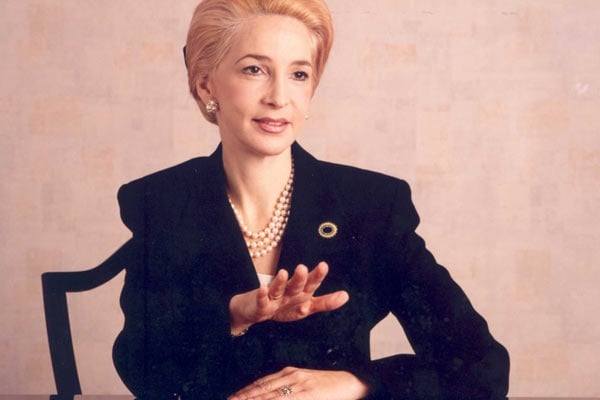 In its Annual report and accounts 2011/12, published today, the lifeboat fund revealed its surplus increased by almost £391m on the previous year, reaching £1.07bn. This surplus was driven by 'excellent' investment returns of 25%, more than sufficient to offset the rise in its liabilities.

The fund, which takes control of pension schemes when the companies behind them run into financial difficulties, saw its membership increase by 53,463 people over the course of the year to over 128,000. At the end of March, it was managing £11.1bn of assets, £4.7bn more than in 2010/11.

PPF chair Lady Barbara Judge said: 'Our overall performance should give our members continued confidence in our commitment to provide their retirement compensation for as long as they need it.

'We cannot rest on our laurels, however. Already this year, we have seen claims on the PPF of more than £700m - and a significant deterioration in the deficits of many of the other pension schemes that we protect. We are determined, however, that the PPF should remain strong enough to weather these storms.'

According to a separate Funding strategy review, also published today, the fund's financial performance means it is still on track to achieve self-sufficiency by 2030. This is defined as having a level of assets 10% in excess of its liabilities, with the levy currently paid by pension schemes to help support the PPF having 'ceased to be significant'.

At the end of March, the PPF was 84% confident of meeting this target. This compares to 87% confidence it had a year earlier. Chief executive Alan Rubenstein said that while it was still 'on course' to achieve self-sufficiency within the 2030 timeframe, the fund was 'ever vigilant' about the situation worsening.

'Foremost in our minds has been the continuing global financial crisis and the adverse effect it has had on the funding positions of UK pension schemes,' he explained. 'Increased claims on the PPF have already meant that our own funding level has fallen from 106% in March 2012 to about 102% and that levies are likely to rise in the short-term.'