A £2bn scheme aimed at enabling UK pension funds to invest in infrastructure projects has secured the critical mass of founding investors it needs to move towards a formal launch in the first half of 2013. 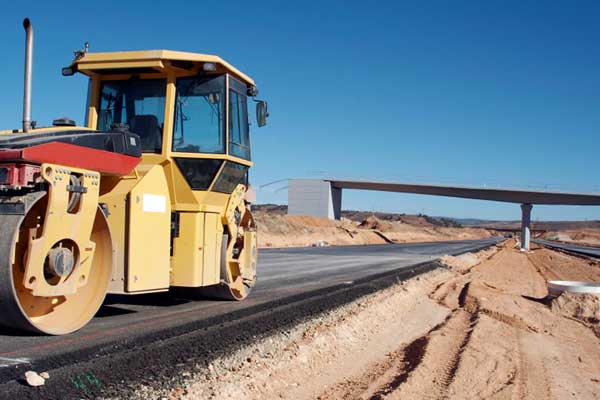 Six pension funds were today named as founders of the Pensions Infrastructure Platform scheme. These will invest in those core infrastructure projects which are free of construction risk and do not rely on usage. Projects are expected to include assets such as regulated utilities and non-toll roads.

According to the National Association of Pension Funds, which is setting up the platform in conjunction with the Treasury and the PPF, a number of other pension funds are 'actively considering' becoming founding investors. In September, Chief Secretary to the Treasury Danny Alexander said seven funds would begin to invest in infrastructure next year through the platform.

Alexander today said the interest in the scheme showed the compatibility of pension funds and infrastructure investment.

'Infrastructure networks form the backbone of a modern economy and are a key driver of growth, the PIP is another innovative scheme to unlock investment for major projects,' he said. 'I look forward to watching the scheme develop further in the next few months and congratulate the NAPF and PPF on the strong work they have done to complete this first stage in record time.'


Joanne Segars, NAPF chief executive, said the announcement was an 'important milestone' in the development of the platform.

'There is a lot of work still to do, but we are confident of making further progress and launching next year,' she explained.

'This investment vehicle is unique. It has been designed by the pensions industry with the pension industry's needs squarely in mind, and it will be aligned with funds' long-term interests.'

Alan Rubenstein, PPF chief executive, added: 'Since we started this project, we have found that people have been genuinely supportive of the idea that pension funds and infrastructure investment fit well together. Today's announcement is a testament to the hard work the founding group have put in to make this platform a reality.

'We are looking forward to the day the PPF can contribute to the PIP as an investor, in the best interests of our members and levy payers.'

Work will now start on the detailed development of the scheme. This will include a manager being selected to run the platform and investment criteria, asset preferences and fee structures being agreed. The scheme may also have to obtain authorisation from the Financial Services Authority.

If these stages are finalised the founding investors will provide capital for investment. The scheme, which is eventually aiming to invest £2bn, will feature low leverage and low fees, with investments linked to inflation.

This article appeared in our October 2012 issue of The Actuary.
Click here to view this issue
Filed in
10
Topics
Investment