The proportion of 65-year-olds choosing to purchase an annuity with their pensions pot has fallen from 75% to 50% over the past three years as people appear to be delaying their retirement plans, according to Hargreaves Lansdown. 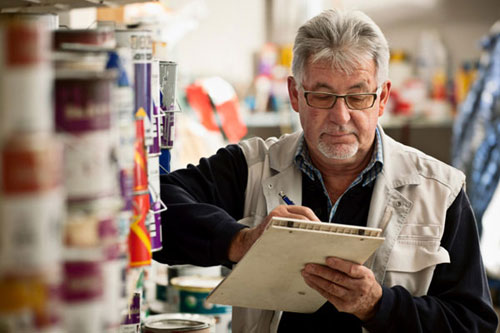 Analysis of annuity take-up across the UK published by the consultancy yesterday shows the rate has fallen largely in line with the sharp decline in annuity rates seen since the start of 2009.

At the start of 2009 a £100,000 pension pot would have provided a retiree with around £7,300 a year of income, but by mid-2012 its purchasing power had fallen to around £5,900 a year. Hargreaves Lansdown found that over the same period the percentage of 65-year-olds purchasing an annuity fell from just below 75% to just above 50%.

Tom McPhail, head of pensions research at the consultancy, said: 'We don't know exactly what is going on, but there is plenty of anecdotal evidence to suggest that today's current generation reaching state pension age are rejecting annuity purchase en masse.'

'Some may be carrying on working, others will be drawing on alternative sources of income, perhaps in the hope that annuity rates will recover.'

He added: 'Delaying in order to capture better rates in the future carries significant investment, inflationary and regulatory risks. We don't know how long it will take before annuity rates improve; it could be another month or it could be 10 years.'

In the short-term, the impact of the European Union gender directive, which takes effect at the end of this year, and the new Solvency II rules governing Europe's insurance industry mean rates are more likely to fall further, he noted.

Over the three-year period studied by Hargreaves Lansdown, the total decline in people making annuity arrangements equates to over 750,000 people. But, the company noted that other methods of obtaining a retirement income do not appear to have taken up the slack. Drawdown schemes - where income is drawn from a pension while it remains invested - currently amount to 3% of all retirement income arrangements, compared to a high of 6.4% in the first quarter of 2010.