Over half a million low-paid workers could miss out on being automatically enrolled into a workplace pension if plans to raise the amount they need to earn in order to be involved in the initiative go ahead, the Trades Union Congress warned today. 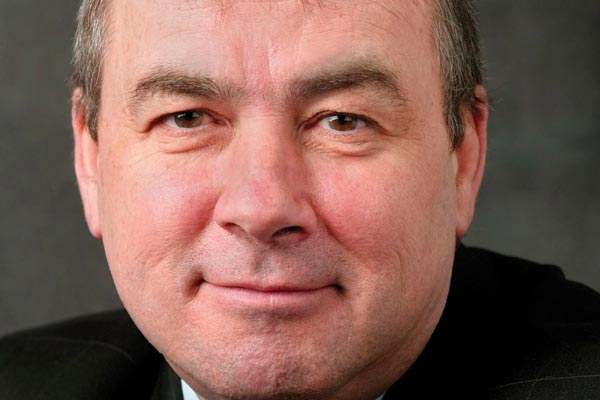 Under plans published for consultation by the Department for Work and Pensions last month, the annual earnings trigger for people to be auto-enrolled would increase from £8,105 to £9,205 in April 2013.  This would increase it in line with the personal allowance below which people do not pay tax on their earnings.

The threshold for the amount of pay above which employers have to make contributions to an auto-enrolled worker's pension pot would also increase from £5,564 to £5,720.

According to the TUC, 3.5 million workers would already miss out on auto-enrolment based on the current threshold for participation, but these proposed increases could see a further 585,000 staff missing out. Auto-enrolment was introduced for the UK's largest employers at the start of this month and will apply to all businesses by 2018.

Of those potentially excluded, 78% (457,000) are female and 86% (506,000) are part-time workers. The TUC said that, with these groups the least likely to be saving into a workplace pension, they should be a core target for auto-enrolment and not most likely to be excluded from it.

'It's disappointing therefore to see that over half a million low-paid workers could soon be missing out. Women and part-time workers are the least likely to save into a pension. They should be a core target for auto-enrolment, not the main losers from government plans to restrict access to the scheme.'

In its submission to the consultation, the TUC calls on the government to freeze both the earnings trigger and the lower earnings limit. It also wants the upper limit on employer contributions to be increased to £42,971 so that the proportion of earnings upon which pension contributions are made steadily rises each year.

The TUC claimed that, if the trigger for people to be auto-enrolled continued to increase in line with the personal allowance, by the time it reaches £10,000 in 2014/15, a further half million workers could lose out on auto-enrolment.