High charges and low investment returns could mean workers signed up to an existing defined contribution pension scheme under auto-enrolment end up with a retirement income half that of counterparts joining a newer scheme, the Pensions Institute said today. 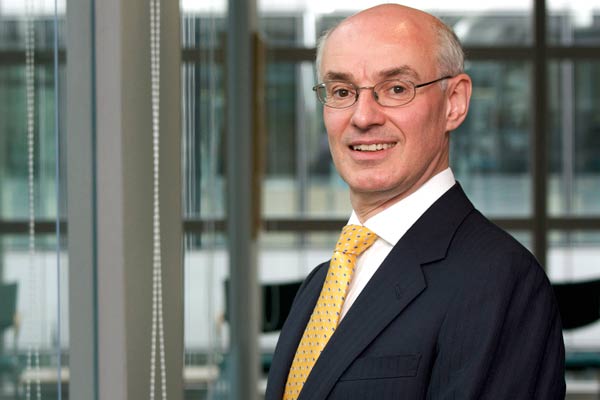 In Caveat venditor, the academics call for the abolition of high-charges on 'legacy' default pension funds before auto-enrolment filters down to all firms between now and 2018. An estimated 90-97% of employees being auto-enrolled are expected to use the default fund, with the use of high-charging funds still widespread among smaller employers.

'Charges for default funds in large new auto-enrolment schemes generally represent good value, but tens of thousands of employees currently are trapped in the funds of older schemes with high and disguised charges,' the Institute explained.

'There is a very real danger that smaller employers will use these older schemes for auto-enrolment, potentially bringing millions of new pension investors into poor value default funds.'

Using these high-charging schemes for the low-to-median earners expected to join a scheme under auto-enrolment - up to 10 million savers - will lead to the UK pensions market 'facing a miss-selling scandal on an unprecedented scale', it claimed.

According to the institute, which is part of Cass Business School, the charges on old default funds can cost employees up to six times more than those available on modern multi-employer pension schemes.

Its research also found significantly different risk and return profiles between particular default funds being used for auto-enrolment, with the highest-risk funds producing around 50% of the retirement income produced by the lowest-risk funds in its modelling.

The report, which is sponsored by Danish-owned pension provider NOW Pensions, advocated the abolition of high charges on either a voluntary basis or through regulation. Scheme charges should be no more than 0.5% a year, and not the 3% or more associated with some legacy schemes.

Professor David Blake, director of the Pensions Institute, stressed there was still time to address the problem of high-charging funds, with the smaller employers most likely to use them not being affected by auto-enrolment until mid-to-late 2013.

'This report recommends the introduction of a kite-mark code that can help these employers find value for money schemes - and this is especially important if the employer is considered uneconomic for the advisory and provider market,' he said.

This would 'facilitate fair and equal treatment for all private sector employees, irrespective of how much they earn and the company for which they work'.

All schemes should also be run under the principle of 'Caveat Venditor' - 'let the seller beware' - where the onus is placed on the pension provider to ensure the product it sells to employers produces a lifetime income in retirement that is fair value to the contributions paid.

The report contrasted this with the assumption under which financial services products are usually sold - 'Caveat Emptor' or 'let the buyer beware' - which it said was not appropriate for auto-enrolment because the buyer is the employer but the real customer is the passively auto-enrolled employee.