The Pensions Regulator has revealed it will give the significant minority of struggling pension schemes more time to fill their deficits. 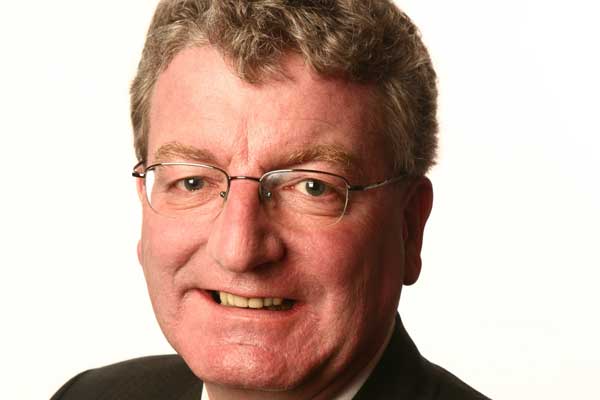 Speaking yesterday, chair Michael O'Higgins said that schemes setting out plans to close their deficit over a period of longer than 10 years would no longer be subject to closer scrutiny by the regulator.

'We fully expect recovery plans to lengthen for a number of schemes that need the extra breathing space,' he said.  'We sometimes hear the view that "the regulator expects deficits to be filled within 10 years". This is not the case.

O'Higgins explained that the regulator had previously employed an operational 'trigger' to scrutinise deficit recovery plans lasting more than 10 years. 'Today I would like to make it clear that our approach to reviewing recovery plans does not hinge on a 10-year trigger,' he said.

'There is no upper limit to recovery plan lengths and what is appropriate will depend upon the individual circumstances of the scheme.'

O'Higgins stressed, however, that he did not expect recovery plan lengths to increase 'across the board'. 'We still expect the pension scheme to be treated fairly in the context of other demands upon the employer for cash, and for trustees to assess risks in the round,' he said.

As of the end of August, the combined deficit of the 6,432 UK defined benefit pension schemes covered by the Pension Protection Fund totalled £280.3bn, more than double the £117.5bn a year earlier.

O'Higgins said that there were a 'significant minority' of schemes under particular strain when it came to meeting their pension promise and where members' benefits were being put at 'greater risk'.

'These schemes may need to make the maximum use of the flexibility in the system to help them through, for example allowing for an improvement in market conditions in their recovery plans.'

Schemes should not, however, take 'disproportionate' risks with meeting their commitments to scheme members, and might, in some cases, have to increase their contributions.

O'Higgins noted that more than three quarters of FTSE 350 companies with a DB scheme had pension deficits totalling less than 10% of their market value, and, as an average, payments to close pension deficits amounted to less than 20% of the money firms paid out to shareholders.

He also reiterated the call made in the Regulator's first annual funding statement in April for schemes to, as a starting point, at least maintain their current deficit reduction contributions in real terms.

'It's our view that the majority of schemes are in a position to make either little or no adjustments to their current plans,' he said.