Most Italian life insurers could be downgraded, says Fitch

The Italian insurance industrys high exposure to the eurozone debt crisis means most of the countrys life insurers could have their credit rating downgraded over the next 12-24 months, Fitch Ratings said today. 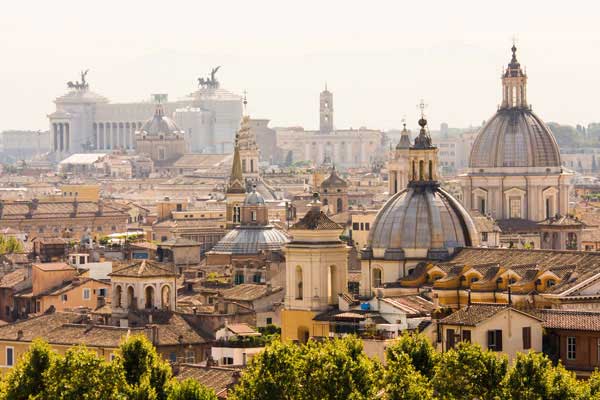 Reaffirming its negative outlook for the country's insurance sector, Fitch said that despite 'signs of stabilisation', the eurozone crisis would continue to exert negative pressure on insurers' ratings in the short to medium term.

According to figures published by the Italian insurance association ANIA, the country's insurers currently hold 230bn worth of Italian government bonds in their investment portfolios and another 90bn of corporate bonds, most of them from banks.

A prolonged period of wide spreads on the yields from Italian government debt and a volatile equity market could threaten insurers' capital adequacy, Fitch said.

But, Fitch said that in comparison to the losses seen in 2011, firms could see small profits this year due to narrower credit spreads.

Among non-life insurers, Fitch highlighted a significant improvement in trading conditions since the sector recorded underwriting losses in 2009 and 2010.

'The recovery in profitability has been largely driven by better risk selection and strong pricing actions, in particular in the dominant motor business,' it explained.

'The insurance market now underwrites profitable business on an accident-year basis, although some legacy issues related to prior years' reserves in liability lines persist for some insurers.'

It added, however, that growth would continue to be sluggish this year and next due to premium rates flattening out in motor third-party liability insurance. At the same time premium rates for other motor products have dropped as households reduce cover and sales of new cars remain poor.

This article appeared in our September 2012 issue of The Actuary.
Click here to view this issue
Filed in
09
Topics
General Insurance