At least seven UK pension funds will begin to invest in new infrastructure at the start of next year, Chief Secretary to the Treasury Danny Alexander confirmed yesterday. 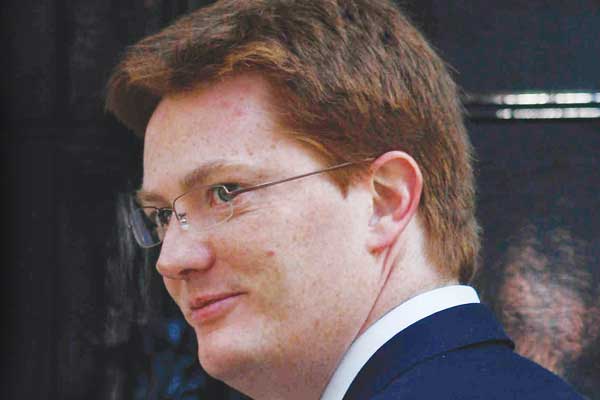 The pension infrastructure investment platform is being set up by the Treasury in conjunction with the National Association of Pension Funds and the Pension Protection Fund. The three signed a memorandum of understanding to work on the project in November 2011.

The platform will 'allow UK pension funds to invest directly in UK infrastructure assets and projects in a new and more efficient way,' Alexander said.

'We have now obtained written commitments from seven UK pension funds to fund start-up costs, and soft commitments for initial capital allocations. We expect the platform to raise its expected £2bn by January to start investing in UK infrastructure projects.'

More than £200bn of infrastructure investment is required in the next five years alone, which Alexander described as 'no easy task, and not one that will resolve itself' with government action needed to facilitate private sector involvement.

He did not provide details of the type of projects that would be targeted for investment by UK pension funds in his speech at the London Stock Exchange. But, in an interview with The Actuary earlier this year, NAPF chief executive Joanne Segars said the initiative would focus on assets such as regulated utilities and roads that do not rely on usage for success.

The Chief Secretary also highlighted the 'productive' collaboration between his department and the Association of British Insurers on the Insurers' Infrastructure Investment Forum.

'Through this, we have looked at how projects can be better structured to meet the investment propositions of annuity funds and liability-driven investments, and found ways to maximise opportunities for insurance fund managers to invest in infrastructure debt instruments,' he explained.

In particular, this has involved 'engaging with credit rating agencies, improving performance data reporting to creditors, and developing a private market for unrated or lower-rated debt'.

Alexander also noted the 'excellent work' being done by government to attract investment in UK infrastructure from both sovereign wealth funds and institutional investors from overseas.

This article appeared in our September 2012 issue of The Actuary.
Click here to view this issue
Filed in:
09
Topics:
General Insurance