The total value of the assets held by the worlds 300 largest pension funds increased by 1.9% last year to reach a new record high of $12.7 trillion, according to figures published by Towers Watson today. 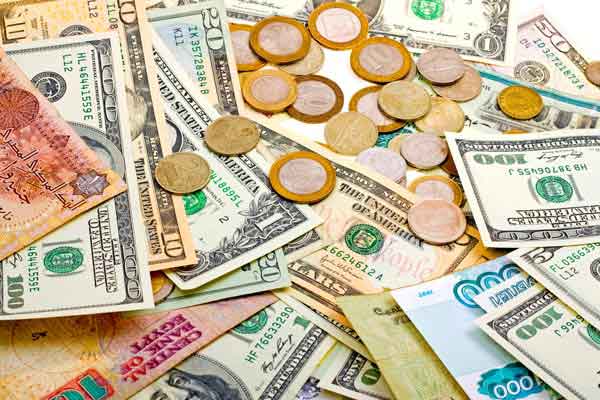 This represents the lowest annual rate of growth in assets seen since 2003, except for the 13% drop in the value of the assets held by the 'global 300' in 2008, the consultancy said in its analysis. It represents a significant downturn from 2010, when the value of the funds' assets grew by 11%. Together, the 300 funds account for an estimated 46.3% of total pension assets worldwide.

Defined benefit funds were responsible for 70% of the total assets under management, growing in value by 1% over the course of 2011. Defined contribution assets saw their value increase by just below 4%, while reserve fund assets grew by over 1%.

Carl Hess, global head of investment at Towers Watson, said: 'Asset allocation for the world's largest pension funds has changed markedly during the past six or seven years to be much more defensive in view of the on-going economic uncertainty.'

The top 20 funds now have roughly equal amount of assets - around 40% each - in equities and bonds, with the rest in alternatives and cash, he explained. The exception was Asia-Pacific, and in particular Japan, where prevailing investment beliefs and risk tolerance mean funds have maintained much higher allocations to bonds.

The US remains the largest country in terms of the total value of pension fund assets under management - amounting to 34% of the total. However, its share of the global total continued to decline last year.

Japan had the second largest market share - 17% - largely because of its Government Pension Investment Fund, which retained its position as the world's largest pension fund in terms of assets held. Its assets now total around $1.4trn and it has topped the 'global 300' for the past nine years.

The Netherlands had the third largest market share, with over 6% of the total value of assets, followed by the UK and Canada.

Assets held by Australian funds grew at the fastest rate over the five years to the end of 2011, increasing in value by 18%, followed by Brazil, where funds recorded a 14% increase in the value of their assets.

Hess noted that the current low-growth economic outlook and 'stubborn' liabilities meant pension funds faced major challenges if they were to meet the commitments made to their members.

'Foremost among these is the growing competition among big investors globally for increasingly scarce returns,' he said. 'In addition, they have to dynamically adapt to a riskier environment with shakier economic foundations and increasingly volatile, unpredictable markets.

'As such many of the top funds are prioritising governance and risk management arrangements as a matter of urgency, spurred on by the increasing likelihood of benefit default if they don't.'

This article appeared in our September 2012 issue of The Actuary.
Click here to view this issue
Filed in
09
Topics
Global