Quarterly sales of enhanced annuities exceeded £1bn for the first time between April and June 2012, according to figures published by Towers Watson today. 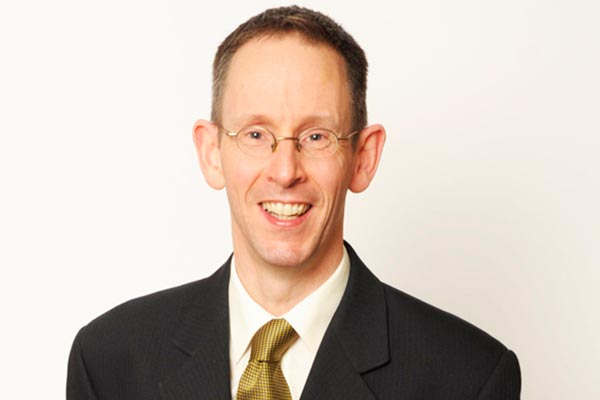 The total of just over £1bn contributed to £1.992bn worth of enhanced annuity sales by the nine providers included in the survey in the first half of 2012, an increase of 39% over the same period in 2011.

This means the total volume of enhanced annuity sales in 2012 is well on track to top the £3.019bn recorded last year, itself a record amount as sales of the annuities, which were first introduced in the UK in 1985, continue their upward trend.

Andy Sanders, a senior consultant in Towers Watson's insurance management consultancy team, said: 'Exceeding £1bn of sales in a quarter is yet another landmark in the enhanced annuity market. In this period, over 20,000 consumers benefited from higher pension incomes because their medical condition or lifestyle had been assessed and a lower-than-average expectation of life anticipated.'

According to Towers Watson, consumer interest in taking out enhanced annuities is set to continue given their potential to reach an even wider cross-section of the population.

Sanders explained: 'Despite the latest record level of sales by volume, enhanced annuities are still only around 20% of the total annuity policies sold. The current range of medical conditions and lifestyle factors that can lead to enhancements suggests a greater proportion of retiring consumers could benefit.'

He added:  'Looking further ahead into 2013 and beyond when gender neutral pricing of insurance products is in place, the use of individualised underwriting based on health and lifestyle related factors may gain further traction as retirees strive to make the most of whatever pensions savings they do have.'