The vast majority of UK pension schemes want more flexibility in the rules governing how they value their liabilities to reduce the impact of quantitative easing, according to a survey carried out by SEI. 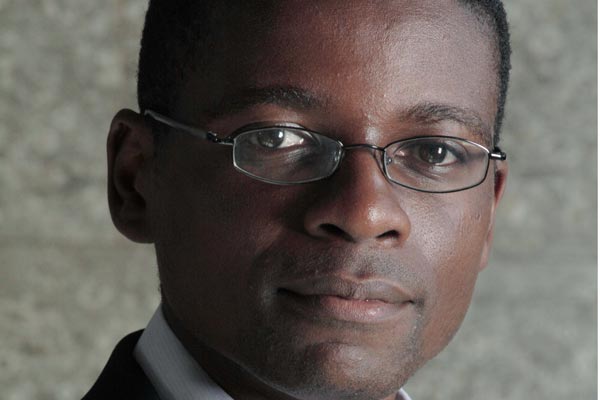 Four out of five (80%) of the trustees, finance directors and pension fund executives questioned by the fiduciary management company said flexibility in the current rules was needed beyond that given by The Pensions Regulator in its first annual funding statement, published in April.

In the statement, the regulator said it would give schemes more time to address funding shortfalls but did not allow them to make allowances for the impact of QE in the assumptions they use, thereby reducing their funding targets.

Among the representatives of 51 schemes surveyed by SEI who wanted increased flexibility, 50% said pension scheme liabilities should be based on an average of the last three years' bond yields and not bond yields taken at a single point. More than a third (38%) felt the period for meeting funding objectives should be extended and 12% felt that the pension protection levy should be decreased.

'The Pensions Regulator's statement that flexibility exists within recovery plans seems to have given trustees little comfort, as there was no relief for headline scheme deficits,' he said. 'Most trustees polled favoured smoothing the volatility in funding positions by using an average of historical interest rates to determine the funding liabilities, but, as yet, these measures have been resisted by the authorities.'
'One possible relief measure could be to allow a degree of extra flexibility in the setting of discount rates which explicitly adjusts for QE without necessarily requiring the scheme investment policy to be re-risked in order to support it.'

SEI noted that the precedent for smoothing the discount rate - the interest rate used to determine the present value of future cash flows - has been set by several countries in the recent past, including the Netherlands and Denmark.