More than 2.1m British adults aged between 55 and 64 do not know when they will be able to retire, according to research published by Baring Asset Management yesterday. 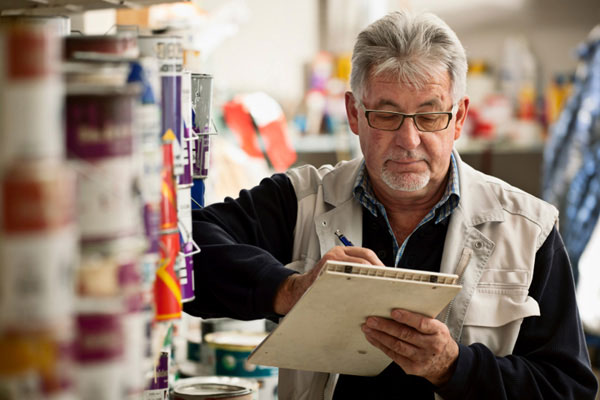 Almost half (44%) of non-retired UK adults in that age group surveyed by Barings could not say at what age they would retire - a significant increase from the same survey in 2008, prior to the economic crisis. Then, only 1% of those questioned said they did not know when they would be able to stop working.

Marino Valensise, chief investment officer at Barings, said: 'Our research reveals that, for a worryingly large proportion of the British population, retirement is very uncertain. A significant number cannot afford to retire, owing to a combination of increasing longevity, a decline in the value of annuities and a lack of pension savings.

'The auto-enrolment scheme may go some way to addressing this problem and it will be interesting to see how this impacts the results of our survey next year.'

The large proportion of people aged 55-64 who did not know when they are going to retire is likely to reflect the pension losses this age group have suffered in recent years as a result of the financial crisis, meaning they have to work longer to recoup these funds, he added.

Over a third (36%) of non-retired adults responding to Barings' survey said they did not have a pension, including 30% of those questioned in the at-retirement age group, 55-64 years old. This compares to 26% of those in the same group in an identical survey last year.

There was also an absence of pension saving in other age groups, with 69% of 18-24 year olds without a pension and 30% of those aged 35-44 yet to start saving into a pension.

Mr Valensise said this showed it was important all age groups understood the benefits of pension saving to avoid further generations of 'pension poverty'.

'While financial demands extend beyond saving for retirement, starting to build a pension early in your working life is absolutely key to ensuring a comfortable retirement,' he added.