The absence of any major aviation catastrophes since 2009 has created a period of unprecedented stability in the airline insurance market, Willis said yesterday. 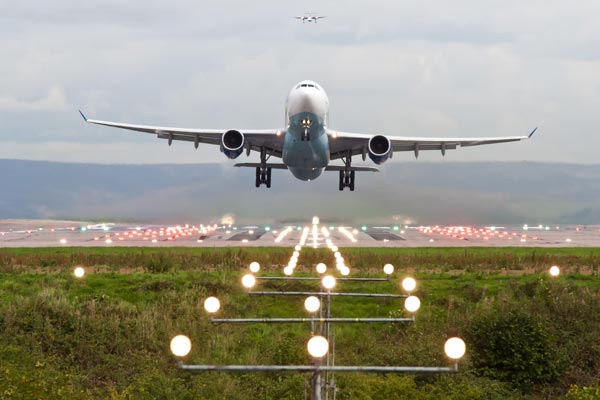 'Buoyant' capacity and excellent loss experience means that overall market conditions are stable and the balance of power is very much in favour of those buying cover.

So far, 2012 has seen just $141m of hull losses and no major liability losses reported. It is now three years since the last major catastrophe, the Air France crash of June 2009. Willis said it would take a number of significant losses to have any major impact on the downward trend of the market.

Steven Doyle, sales and business development director at Willis Aerospace, said: 'The recent level of stability in the market is unprecedented in comparison with the historical cyclical nature of the aviation sector and therefore without a change in market capacity levels or a run of major losses we look set for a continued reduction in premium volumes until the end of the year and into 2013.'

Willis highlighted a number of significant renewals across all regions and sectors over the past three months. May saw Easyjet reduce its projected fleet and passenger exposures, while in contrast Air Asia projected double-digit growth in both its annual fleet value and passenger volumes.

Willis noted that there was continued talk of further airline consolidation in the US which would have a knock-on effect on insurance arrangements.