Public 'still in the dark' about pension indexation

Less than one in five people feel adequately informed about the relationship between inflation and their pension, according to a survey published yesterday by Aon Hewitt. 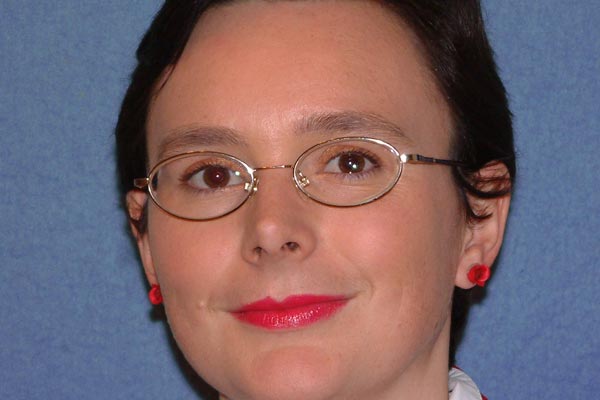 The research, which was carried out on behalf of the human resources subsidiary of Aon by YouGov, found that only 16% of people surveyed understood the impact inflation changes have on their retirement savings.

This is only slightly higher than levels of understanding two years ago, when the indexation of private pensions changed from being based on the retail prices index to the consumer prices index.

Only one in four (26%) of respondents said they were aware of the differences between RPI and CPI - down from 27% two years ago - with less than one in three (31%) expecting the change in indexation to reduce their retirement income. Aon Hewitt expects the switch to reduce pension income by up to 1% a year.

Lynda Whitney, partner at Aon Hewitt, said: 'Two years after the Chancellor of the Exchequer announced the switch from RPI to CPI as the inflation measure for public sector pensions and for statutory revaluations for private sector schemes, the public remains in the dark over the difference between the two, and whether their pension is impacted.

'Furthermore, the majority of people are unaware of the potentially significant effect that changes in inflation and the move to CPI could have on their income in retirement.'

While 1% a year may not sound much, over both the period from leaving a company to retiring and the retirement period itself, this could lead to a 25% reduction in benefits, Ms Whitney added.

Aon Hewitt also found that only 34% of people were able to get in the correct range for how much the buying power of £100 would decrease after 10 years of CPI at the Bank of England's target rate of 2%.

'With two-thirds of the public unsure of the impact of inflation at such a basic level, the uncertainty over the potential effects of the switch from RPI to CPI isn't surprising,' Ms Whitney said. 'However, the lack of awareness paints a worrying picture of individuals' retirement planning, which could be incorrect by 25%.'